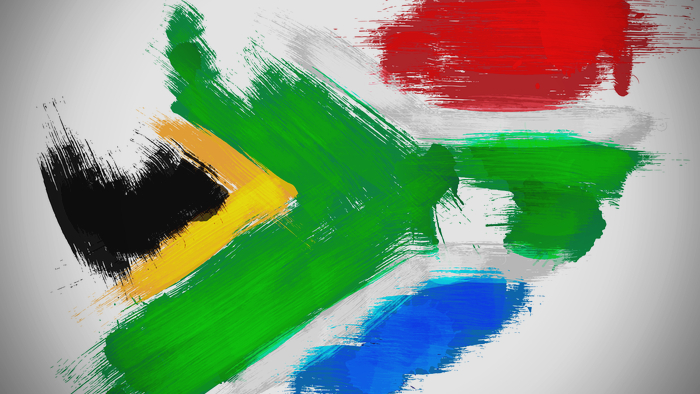 • Nelson Mandela was not the only prominent South African activist, although probably the best-known. Global Citizen provides a list of other South Africans who are using music, art, and their own creativity as vehicles for their activism.

• How do these activists differ from Mandela? In what ways are they similar?

• Read about the ways in which Nelson Mandela’s legacy still resonates today.

Nelson Mandela’s name is one that people around the world recognize. The late Nobel Prize winner is, without a doubt, South Africa’s best known activist. He dedicated his life to fighting for equality and discrimination and is widely credited with bringing apartheid — the government-implemented system of racial segregation in South Africa — to an end.

But “Madiba,” as many affectionately call Mandela, was not South Africa’s only activist, and his legacy inspired future generations of champions for change in the country.

Here are a few South African activists — past and present — who have advocated for a better world:

Learning and benchmarking are key steps towards becoming an impact giver. If you are interested in giving with impact on Human Rights (Other) take a look at these selections from Giving Compass.

If you are looking for opportunities to learn and connect with others interested in the topic of Africa, take a look at these events, galas, conferences and volunteering opportunities aggregated by Giving Compass.