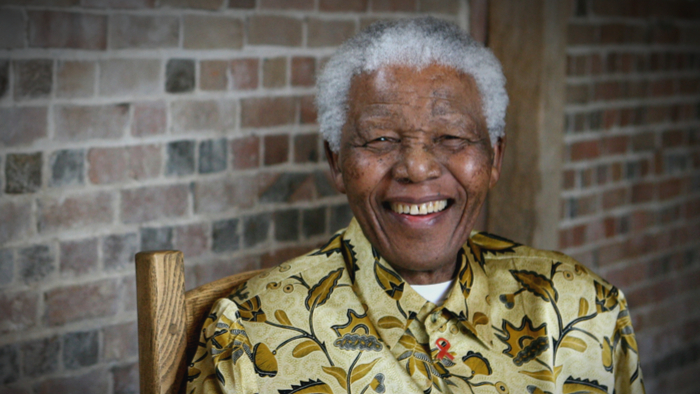 • 2018 is the year that Nelson Mandela would have turned 100 years old. In order to honor his memory, Global Citizen compiled a list of Mandela’s accomplishments that propelled South Africa forward in terms of social progress.

• What was his most significant achievement for South Africa?

• Read about how companies can spur social activism using a creative mindset.

2018 is the Year of Mandela — the year the independence leader of South Africa would have turned 100 years old. But although Nelson Mandela died in 2013 at the age of 95, his entire life still stands as a testament to the power of the human spirit.

Here are seven ways Nelson Mandela fought for the same values that Global Citizens hold dearly, including women’s empowerment, access to quality education, and the fight against HIV/AIDS.

Read the full article about Nelson Mandela by Phineas Rueckert, and David Brand at Global Citizen

If you are looking for opportunities to learn and connect with others interested in the topic of Africa, take a look at these events, galas, conferences and volunteering opportunities aggregated by Giving Compass.

Africa is an important topic. Other members found these Giving Funds, Charitable Organizations and Projects aggregated by Giving Compass to be relevant to individuals with a passion for Africa.