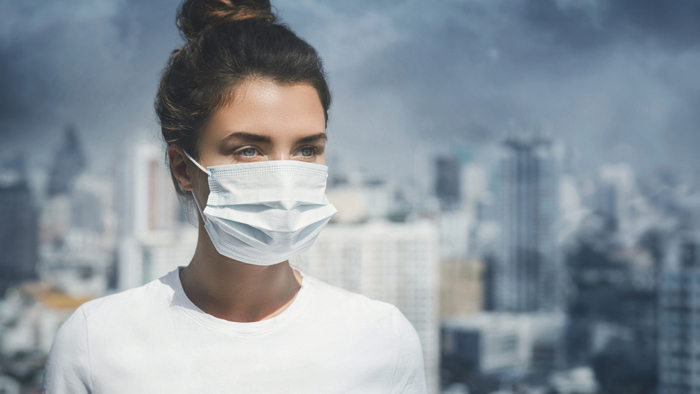 • Research has shown that U.S. air pollution increased the death rate and has been responsible for 9,700 more deaths in 2018 than in 2016.

• How are you mindful of the air pollution in your community? What can you do to help?

• Read about the damage of air pollution on public health at the global level.

Air pollution is killing more people during the Trump administration than it was under President Obama. Air pollution was responsible for 9,700 more deaths in 2018 than it was in 2016, according to a new paper by economists at Carnegie Mellon.

The researchers, Karen Clay and Nicholas Muller, argue that some of the increase is due to non-regulatory factors, like an increase in wildfires and economic growth. But they note a decline in Clean Air Act enforcement under Donald Trump that could be responsible as well.

The Trump administration has so far rolled back 24 different regulations and accords related to air pollution, according to a New York Times analysis, including rules around air pollution from refineries, industrial pollution of 189 different substances, and regulation of “haze” in national parks.

But the specific kind of pollution addressed in the new study is what experts call PM2.5: microscopic particles 2.5 micrometers or less wide (a small fraction of the diameter of a human hair) arising from human industry, including coal mining and burning, gasoline combustion, construction dust, etc.

PM2.5 can kill people in a number of ways: by causing “heart disease and stroke, lung cancer, chronic lung disease, and respiratory infections,” to name a few listed in a recent report from the Health Effects Institute and the Global Burden of Disease project. That report estimates that PM2.5 killed about 4.1 million people in 2016 alone through those mechanisms. (Undark also had an excellent in-depth series on PM2.5 last year if you want to learn more.)

Read the full article about air pollution in the U.S. by Dylan Matthews at Vox.