Air Pollution Is Destroying Your Health 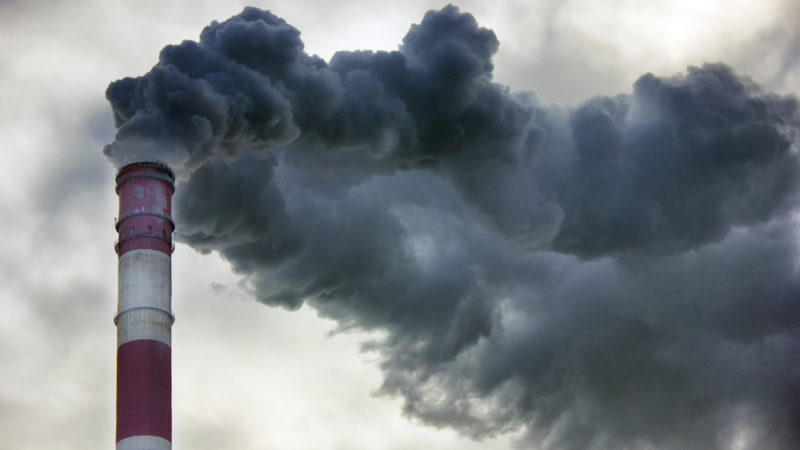 · Joe McCarthy and Erica Sanchez at Global Citizen analyze a new study explaining how air pollution is destroying your health and can lead to Alzheimer’s.

· How can donors make an impact on fighting air pollution? How is pollution changing the way people live around the world?

· With rising concerns about air pollution, will monitoring air quality become the next health tracking craze?

Walking through a smog-filled downtown could lead to more than just a nasty cough — it could also harm your cognitive ability, making it harder to verbalize ideas, work through complicated problems, and more, according to a new study published in the Proceedings of the National Academy of Sciences.

After examining 32,000 people over the age of 10 in China between 2010 and 2014, researchers at the International Food Policy Research Institute found that increasing levels of air pollution correlate with lower verbal and math scores.

The effect was especially pronounced among older men, suggesting that long-term exposure to air pollution has a cumulative effect and it could also lead to Alzheimer’s later in life.

These mental consequences are taking a toll on both quality of life and financial stability, according to the authors. When factoring for an entire population, the impact on a country’s economy could be steep.

Read the full article about air pollution by Joe McCarthy and Erica Sanchez at Global Citizen.