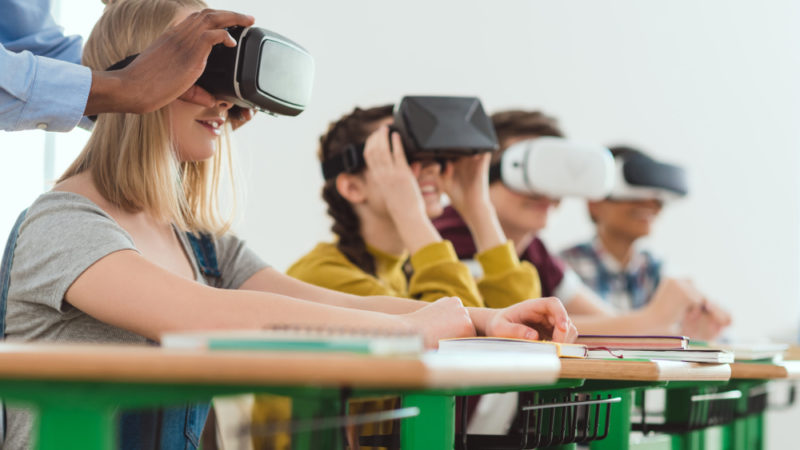 • Futurity reports that students who experience a simulation through virtual reality showing the effects of ocean acidification have an increased understanding on the issue and become encouraged to take action on the matter.

• How can we support the next generation of conservationists? Which tech tools, besides VR, show the most promising in creating immersive education experiences?

• Learn more about the effects of climate change and ocean acidification.

Utter the words “ocean acidification” in mixed company, and you’ll probably get blank stares. Although climate change has grown steadily in the public consciousness, one of its most insidious impacts—a widespread die-off of marine ecosystems driven by carbon dioxide emissions—remains relatively unknown.

“I believe virtual reality is a powerful tool that can help the environment in so many ways,” says study coauthor Jeremy Bailenson, a professor of communication at Stanford University. “Changing the right minds can have a huge impact.”

Read the full article about connecting virtual reality to reef die-offs by Stanford University at Futurity.