For Climate Change Impact, Look to the Oceans 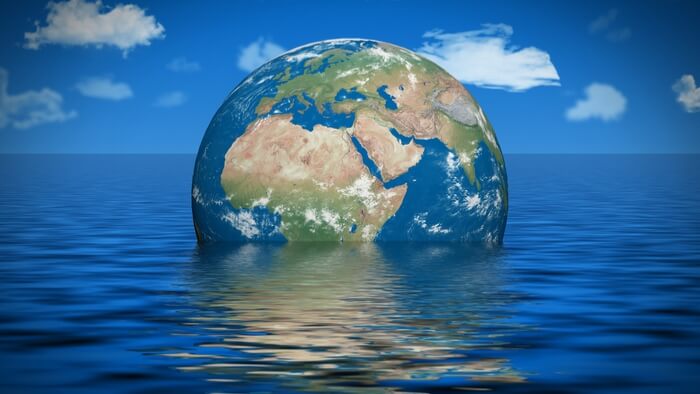 • David G. Victor calls for a greater focus on the impacts of climate change on the ocean, often overlooked in adaption efforts.

• How can funders bring attention to the impacts of climate change on ocean ecosystems?

For decades, most policy discussions about climate change have focused on cutting emissions. That approach has been understandable because it is emissions that cause climate warming as well as a buildup of carbon dioxide that leads to ocean acidification. Only deep cuts in emissions can stop and eventually reverse these effects. But the bad news in all this is that efforts to control emissions haven’t gone well. Emissions are higher today than ever before, and there is a growing gap between the real trajectory of emissions and what’s needed to stop warming …

As emissions accumulate so does the need to focus on impacts. One pattern in the INDCs that is quite striking is that it is the advanced industrialized countries that, in their INDCs, pay the least attention to impacts — notably in the oceans. That’s because, we think, the industrialized countries continue to frame the climate change problem as one about controlling emissions. While they pay attention to managing climate impacts at home — what is often called adaptation — they see the coordination of emission controls as the central function of international cooperation.

The developing countries are quite different, and for good reason. For years it has been clear that these nations are systematically more vulnerable to big changes in climate, and for coastal countries, the substantial impacts to their ocean ecosystems that come from warming, acidification, and oxygen loss. Many consider that it is the responsibility of other nations that caused most emissions to clean up the mess; meanwhile, these governments on the front lines must get ready to adapt.

Read the full article about the need to focus on managing climate impacts through ocean ecosystems by David G. Victor at Brookings.