Voluntary Immobility in the Face of Climate Change 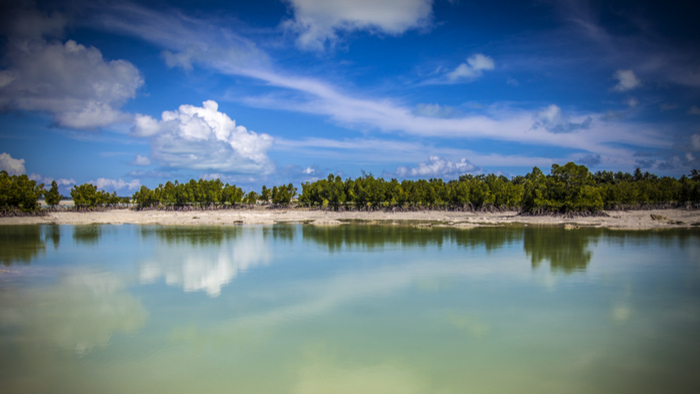 • Carol Farbotko begins to explore the neglected notion of voluntary immobility in the Pacific Islands. Migration is the assumed outcome of rising sea level that is expected to completely cover many islands, but Farbotko believes that not all inhabitants will abandon their homelands.

• How can philanthropy support research of voluntary immobility? What existing literature can be used to inform this work?

Climate change in certain contexts can be a driving factor in human mobility, particularly in low-lying coastal areas. In mainstream climate adaptation thinking, physical retreat from highly vulnerable places is assumed to be inevitable in some circumstances—when adaptation measures have been exhausted.

More effort should be made to learn what retreat, or lack thereof, means to populations with unique and specific attachments to place. From such a perspective, climate mobility is currently poorly understood as an emerging social phenomenon. The victimhood narrative erases the agency of affected groups—particularly the exercise of a choice to stay, to be voluntarily immobile. Some households and communities may choose not to leave, even if in-situ adaptation options no longer exist. Factors influencing this decision include cultural, historical, and spiritual attachments to place, and political considerations such as self-determination.

Understanding these immobile groups and their decision-making calculus is an important task. To date, while migration and relocation are often assumed, voluntary immobility is less anticipated, understood, or planned for when adaptation on site has run its course.

This article explores preliminary ideas about voluntary immobility, drawing on its emergence as a choice and a policy concern in the Pacific Islands. It explores the potential for voluntary immobility as a concept to expand debates on climate-change migration and relocation, considering the felt needs of impacted groups.