Climate Change is the Leading Cause of Migration 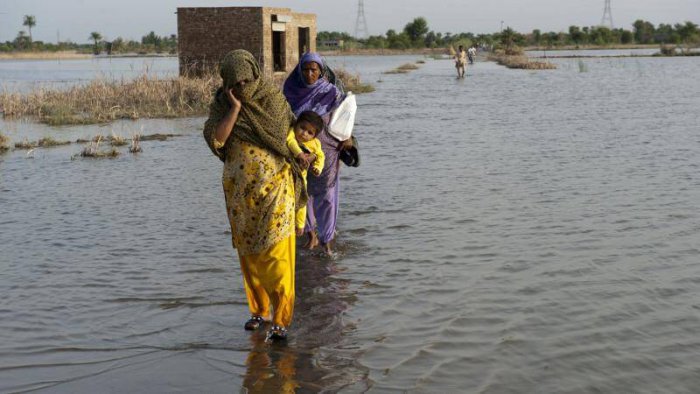 • Lisa Cornish reports on research that indicates the climate change is currently the largest cause of forced migration in the world.

• How can governments prepare to cope with the influx of refugees?

• Find out why some residents may choose to stay as climate change destroys their homes.

Climate change is a more important driver of migration than income and political freedom at origin countries combined, and that figure may even be underestimated, a leading researcher on the interplay between climate and migration has told Devex.

Combining migration flows between 198 origin countries and 16 Organisation for Economic Co-operation and Development destination countries across 35 years with significant weather and temperature data, the findings of a collaborative study between Dennis Wesselbaum, economics researcher at the Otago Business School, and Amelia Aburn, from Victoria University of Wellington, provided evidence for climate migration’s impact — and the reality of climate refugees.

Speaking to Devex at the 2018 Australasia Agricultural and Resource Economic Society conference held in Adelaide last month, Wesselbaum explained that the true impact of climate on the world’s movement is underplayed by poor data.

He called for more investment in quality research and said governments need to better prepare for the political implications of a doubling or more of global migration.