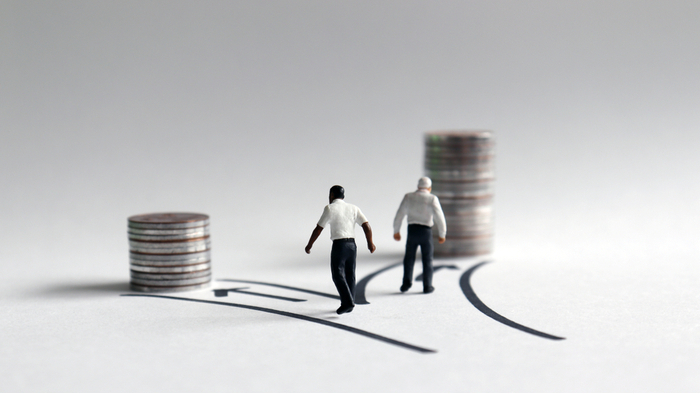 • Richard Florida discusses a study that shows that since 1980, wage growth for the highest-paid workers has been roughly triple that for the lowest paid, and in some cities, the disparity is wider.

• How does the living wage in your area compare to mean and median wages? What is needed to close the gap between real and living wages?

One of the most important economic stories of the past couple of decades is the rise of economic inequality in the United States and around the world. As readers of CityLab know, inequality is stark in the “superstar” cities that power advanced economies.

In a new study, economists at the Federal Reserve Bank of New York document this phenomenon in America’s leading cities and knowledge hubs. Jaison Abel (with whom I have previously collaborated) and Richard Deitz track the rise in wage inequality for the country as a whole and across some 200 metropolitan areas over the period 1980 to 2015. Thomas Piketty and Paul Krugman have suggested that 1980 was a tipping point, when advanced economies (and the U.S. in particular) shifted from convergence to greater divergence and inequality across classes and regions.

Read the full article about wage inequality by Richard Florida at CityLab.