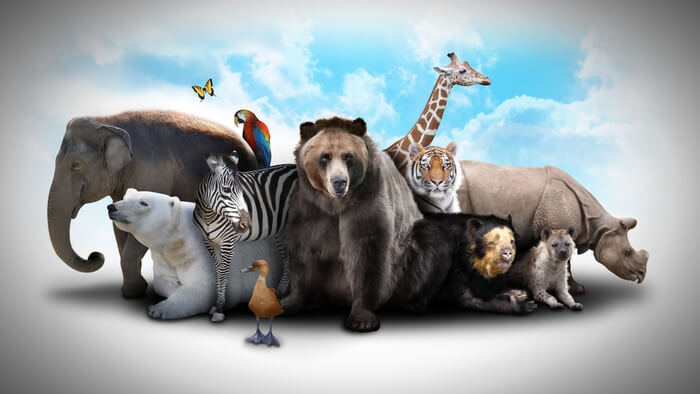 • How do these approaches align with your philanthropic goals and resources?

If we hope to help the approximately trillions of vertebrates and quintillions of invertebrates in the wild, we need to be prepared for a long, uphill path to success. Wild animal suffering (WAS) is not just contentious; it’s also extremely complex.

The case for addressing WAS has been made by prominent economists, philosophers and effective altruists. While we tend to believe that nature is synonymous with good — and that the lives of animals in the wild are idyllic — this is not true. In fact, when we consider life in the wild we rarely consider that intense competition for scarce resources—along with prevailing population dynamics—means that starvation is the norm for many types of animals. Richard Dawkins points out that “If there ever is a time of plenty, this very fact will automatically lead to an increase in the population until the natural state of starvation and misery is restored.” In addition to these events and other plights, wild animals may suffer from disease, parasitism, predation, injuries, and exposure to severe weather.

In his post introducing the problem of wild animal suffering, Oscar Horta lists a number of ways wild animal advocates can lead or contribute to efforts to reduce WAS: