Why We Need a Science of Philanthropy 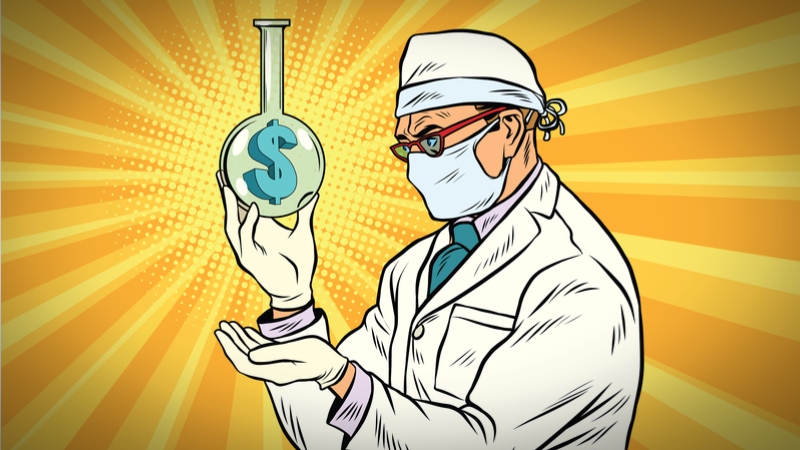 • Caroline Fiennes discusses the need for more precision in the nonprofit world, giving donors tried and true measurements of what works.

• How would such a “science” develop? How can you support efforts to spread information about philanthropy best practices?

• Read about frameworks for measuring impact in the field of human rights.

Philanthropists are flying blind because little is known about how to donate money  well. Some grants to academic scientists create so much administration that researchers are better off without them. And some funders’ decisions seem to be no better than if awardees were chosen at random, with the funded work achieving no more than the rejected …

Only a handful of studies have been done on donor effectiveness. The Center for Effective Philanthropy in Cambridge, Massachusetts, found that the time spent on proposals for, and the management of, ten grants of $10,000 takes nearly six times as long as the time spent on one grant of $100,000. The London-based consultancy nfpSynergy found that UK charities value £2 (US$2.6) of unconditional funds as much as £3 (US$3.92) of conditional funds, suggesting that attaching strings to donations reduces their value. And the Shell Foundation found that three times as many of its grants succeeded when the charity was heavily involved in creating and managing the work than when it had funded work based on a proposal from a non-profit.

Establishing the effectiveness of a donor is not straightforward. After all, donors have diverse goals, from funding basic research to testing interventions, providing services or promoting social policies. Nonetheless, answering three questions can provide useful insights for any donor. First, how many grants achieve their goals? (I call this the donor’s hit rate). Second, what proportion of funds are devoted to activities such as preparing proposals or reports for the donor? Third, how satisfied are the recipients with the donor’s process? Logging the goal of every grant and tracking whether these goals were met would be a big step forward.

Read the full article about the need for a science of philanthropy by Caroline Fiennes at Giving Evidence, via Nature Journal.