What Exactly is a Voting Method? And Does Our Current One Need to Go? 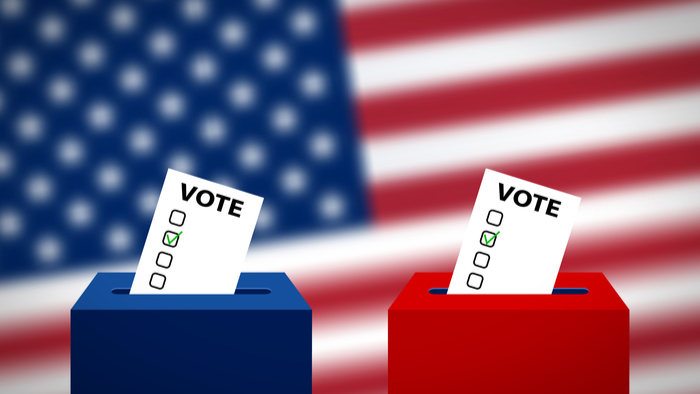 Part two of a multi-part series. Read parts one and three.

There is a lot of momentum behind reforming our democracy right now. From dark money to gerrymandering to the national popular vote, Americans are questioning the way our democracy functions, and they’re looking for answers. But as I mentioned in part one of this series, there’s another reform that is incredibly simple and often overlooked: the voting method. But what exactly is a voting method?

Although I often meet people who tell me they don’t know what a voting method is, they actually do. And so do you. The voting method is simply the way that we select the winner of an election.

And we select that winner by looking at three key pieces of information:

These three pieces of information determine the type of voting method you’re using, and the way that it helps you select a winner. Change one piece and you have a different method.

And potentially an entirely different result. Which is why voting methods matter.

Let’s take the results of the 2016 election. Donald Trump was elected as President of the United States using our current voting method—plurality voting. But what would have happened if we changed the voting method?

Luckily, we studied that election, so we have a pretty good idea.

What we found was that when voters used different alternative voting methods, Donald Trump wasn’t the winner. In fact, Hilary Clinton wins the race using any other voting method we studied. And when we include candidates who didn’t run in the general election, such as Bernie Sanders, we find that the results again change. Clinton wins using some voting methods, while Sanders wins with others. And these results align with voters’ honest feelings about candidates—not just who they’d vote for, which can often be a strategic decision.

So, why are the results so different when we use other voting methods?

Because our current voting method—plurality voting—forces you to only select one candidate you support. And that leads to all sorts of negative effects, including the spoiler effect, more partisan winners, and a system that discourages good, but “less electable,” candidates from running in the first place.

But as I mentioned in part one of this series, we can change the way we vote. And in recent years, we’ve seen a spike in the number of activists and funders working on initiatives to do just that. Private foundations and Mainers hungry for change poured over $1 million into an effort to see ranked-choice voting adopted in Maine, while other funders focused on getting approval voting adopted in Fargo, North Dakota. We’ve also seen a group of grassroots activists nearly pass an initiative to implement a voting method called STAR voting in Lane County, Oregon.

Each of these voting methods has its strengths and weaknesses. In the next part of our series, we’ll dig into a few of the voting methods being pursued right now, and how you can objectively evaluate those methods to decide if it’s the right solution to advocate for in your community.