Why Our Voting Methods Matter: What You Should Know If You Invest in Democracy 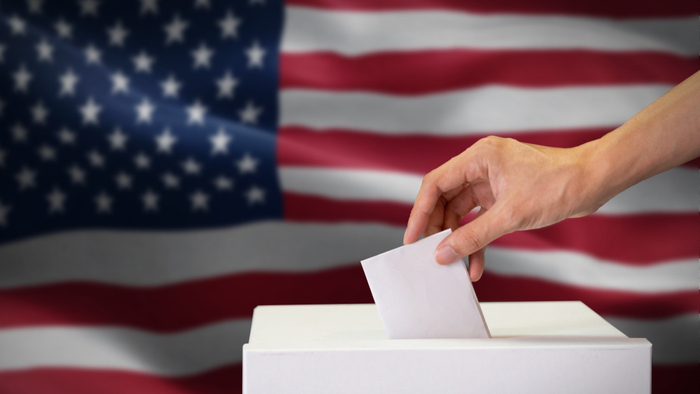 This article is an introduction to a multi-part series about election reform from The Center for Election Science. Read parts two and three.

These are just a few of the issues that presidential candidates are focusing on for the next election. And with good reason. They’re big, contentious policy areas that most Americans really care about, but that have largely gone unaddressed. Voters are desperate for solutions.

Can we really find solutions in our increasingly partisan, polarized political landscape?

Perhaps, but only if we’re willing to take a step back and look for ways to elect officials that will listen to what Americans want and better represent the will of the people.

According to research by the Pew Charitable Trusts, a majority of Americans agree on many tough policy issues. For example, 62 percent of Americans think immigrants strengthen the country, rather than burden it. Roughly the same percentage feel that our elected officials aren’t doing enough to reduce the effects of climate change. And even more Americans think our health care costs are too high.

Yet these are the same issues that cause the most gridlock in our political system. And according to a 2015 study by Princeton University, the average American voter has a “near-zero, statistically non-significant impact upon public policy.”

So how do we elect officials that better reflect the will of most Americans?

You might be thinking that we need to change the redistricting process to address gerrymandering. Or maybe you think we need to get money out of politics and address campaign finance reform. These are hot topics among activists who want to reform our democracy.

But these aren’t the only issues, or even necessarily the most important. One nonpartisan, often overlooked factor is simply the way that we vote.

The way that we vote—also known as the voting method—impacts who gets elected to public office. Those elected officials are who decide what issues to focus on and how to spend your tax dollars. You probably already know this is how our political system works. But what you may not know is that there are many ways that we can vote. And as with anything, some voting methods are better than others.

Which voting method we choose to use can have huge implications for our election results, and in fact, has historically led to some unexpected results.

For example, in the 2000 Presidential election, Ralph Nader—a left-leaning, third-party candidate—took enough votes away from Democrat Al Gore that George W. Bush won the election. But that election is hardly an anomaly. According to William Poundstone, author of Gaming the Vote, at least five of our presidential elections have resulted in the second most popular candidate being elected. And that’s just presidential elections.

Fortunately, there’s good news. We can change the way we vote.

And when we do, we see election outcomes that are more representative of the will of the people, and voter satisfaction increases. All good things for democracy.

So, what exactly is a voting method? How does the way we vote affect us? Philanthropy can play an important role in election reform, but it’s important to understand the full landscape first.

Over the next few weeks, we’ll be sharing more about voting methods and how we can evaluate them to find ones that produce the best outcomes. We’ll also be sharing more about the work we at The Center for Election Science and others are doing to improve the way that we vote, and ways that you can get involved in this grassroots effort to reform American democracy.