What Happened in the Global Impact Bond Market in 2019? 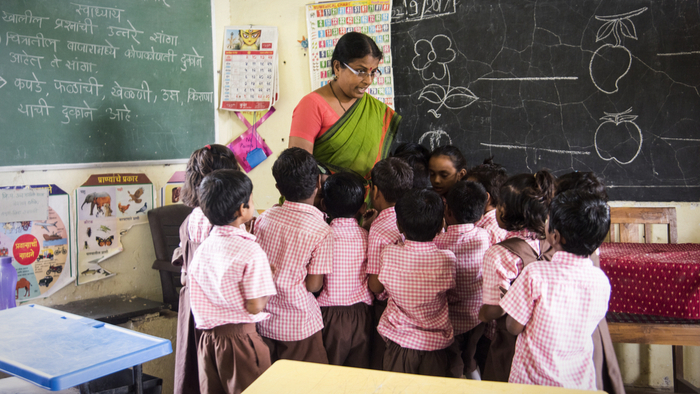 • Emily Gustafsson-Wright, Izzy Boggild-Jones, and Onyeka Nwabunnia take a look back at the global impact bond market in 2019. One update: 18 new deals were contracted.

• How can funders take these learnings into 2020? Are impact bonds the right match for your philanthropic goals?

• Read more about the good and bad of social impact bonds.

2019 marked another eventful year for the impact bond market, with 18 new deals contracted. After nearly a decade since the first social impact bond (SIB) launched in the U.K., there is still much to learn about this innovative financing tool—particularly in identifying the circumstances when impact bonds add the most value. Since the vast majority of impact bonds have thus far been contracted in high-income countries, there is a wide knowledge gap in their application in developing countries, which is where our focus lies. Over the past year at Brookings, we have continued to maintain and analyze our global impact bonds database, and to use this—along with many conversations with actors in the field to monitor and identify key trends.

Below we review the impact bond landscape and our related learnings over the past year, and highlight where we will focus attention in the year to come.

The impact bond market has continued to grow around the globe, with new deals in ten countries. The most new deals were contracted in France (3), Portugal (3), and the United Kingdom (3 ), while Palestine, Russia, and Cambodia all contracted their very first impact bonds. Globally, as of January 1, 2020, 176 impact bonds have been contracted, with the majority of these financing projects in the social welfare and employment sectors. As outlined in our recent blog, growth in developing countries has been slow. Just four of the new projects in 2019 were contracted in low- and middle-income countries. These included two in Palestine: a development impact bond (DIB) for type II diabetes in refugee camps in the West Bank, and another DIB for employment in the West Bank and Gaza. Colombia’s second employment SIB launched in Cali, while a DIB for improving access to sanitation was contracted in Cambodia (see below map).

Read the full article about the global impact bond market in 2019 by Emily Gustafsson-Wright, Izzy Boggild-Jones, and Onyeka Nwabunnia at Brookings.