What is the Market Price of Daycare and Preschool? 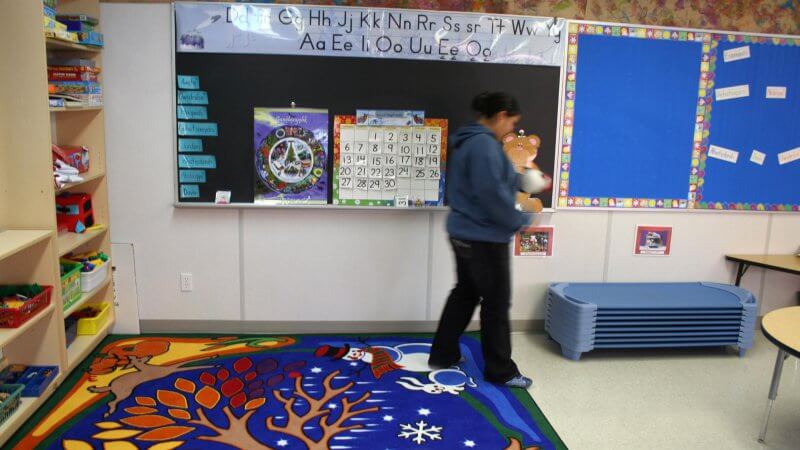 • Brookings examined how much parents pay for daycare and preschool in the US, with the median price around $8,320 per year.

• These numbers should be interesting for those working in the sector, especially since pre-K development is so important for education outcomes. Are there ways to help low-income families afford quality care?

• Here’s why universal preschool would be the most cost effective.

How much do parents spend on center-based daycare and preschool for their young children? In other words, what is the market price of these services? The answer is important for parents, government, policymakers, and providers.

Using nationally representative data from the 2016 Early Childhood Program Participation Survey I calculate hourly and annualized prices for parents who purchase at least eight hours a week of center-based care for a child under five who does not have a disability and do so without outside financial help in paying the fees. The results are analyzed by age of child, region of country, parental education, parental income, and hours of attendance.

For the country as a whole, the median price for a family with the characteristics described above is $8,320 a year and $5.31 an hour. Families spend somewhat more in the Northeast and West, and somewhat less in the South and Midwest.

Read the full article about the market price for daycare and preschool by Grover J. “Russ” Whitehurst at Brookings.