Universal Preschool is Most Cost-Effective 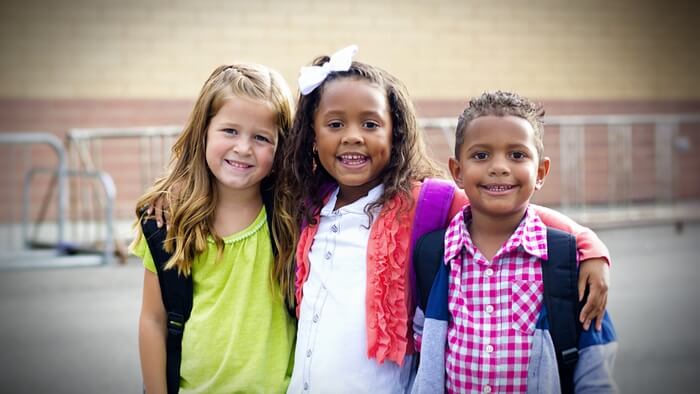 • Preschool children from low-income families perform best when they are placed in class with students of all income levels, according to a new study.

• This study goes against previous thoughts on the issue. How are assumptions about the best way to help students potentially undermining them? How can philanthropy help reverse the trend of separation by income levels?

• Read 10 recommendations to expand preschool access for children of immigrants.

Preschool is most likely to help low-income children if their classmates come from a range of family incomes, according to a new study.

The new research contradicts the current strategy in most states of targeting public preschool only to low-income kids. That approach is based on the results of many earlier studies that have found attending preschool helps kids from disadvantaged backgrounds start kindergarten on a stronger academic footing. The benefits for higher income children are less pronounced. That is why most states and the federal government choose to spend taxpayer dollars on “targeted” preschool programs open only to low-income families.

But the new study, just updated in December by Dartmouth College economist Elizabeth Cascio, finds that universal programs have a significant positive effect on the reading scores of poor kids, while targeted programs do not. The effect on math scores is also positive but not statistically significant, Cascio said.

Read the full article on universal preschool by Lillian Mongeau at The Hechinger Report.

If you are looking for opportunities to learn and connect with others interested in the topic of Early Childhood Education, take a look at these events, galas, conferences and volunteering opportunities aggregated by Giving Compass.