Why Sea Level Rises Are Not A Distant Threat 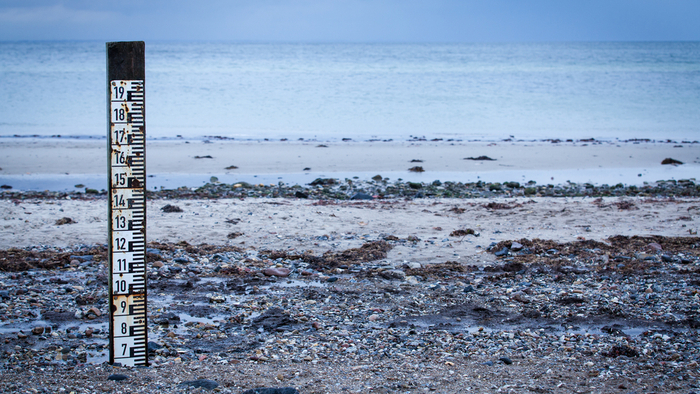 • Elizabeth Rush at The Guardian discusses climate change and the threats that rising sea levels pose to Florida.

• While there are still steps we can take to mitigate climate change in general, is this specific threat preventable, or at least manageable? What will it mean for our future?

• Learn about the costs of a rising sea level.

In 1890, just over six thousand people lived in the damp lowlands of south Florida. Since then the wetlands that covered half the state have been largely drained, strip malls have replaced Seminole camps, and the population has increased a thousandfold. Over roughly the same amount of time the number of black college degree holders in the United States also increased a thousandfold, as did the speed at which we fly, the combined carbon emissions of the Middle East, and the entire population of Thailand.

About 60 of the region’s more than 6 million residents have gathered in the Cox Science Building at the University of Miami on a sunny Saturday morning in 2016 to hear Harold Wanless, or Hal, chair of the geology department, speak about sea level rise. “Only 7% of the heat being trapped by greenhouse gases is stored in the atmosphere,” Hal begins. “Do you know where the other 93% lives?”

“In the ocean,” Hal continues. “That heat is expanding the ocean, which is contributing to sea level rise, and it is also, more importantly, creating the setting for something we really don’t want to have happen: rapid melt of ice.”

Read more about sea level rises by Elizabeth Rush at The Guardian.