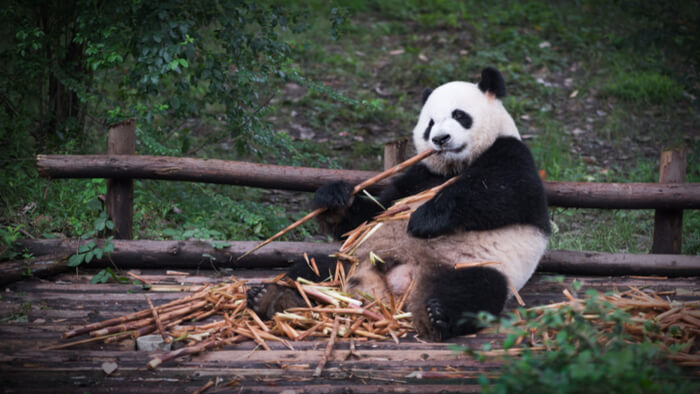 This fund is hosted by Bright Funds Foundation and managed by Jim Leape, the William and Eva Price Senior Fellow at Stanford Woods Institute for the Environment, and co-director of the Center for Ocean Solutions. Through research, writing and direct engagement with private and public sector leaders, Jim seeks to drive large-scale systemic shifts to sustainability, with particular interest in expanding private sector leadership on sustainability globally and, specifically, in China. Jim has more than three decades of conservation experience, spanning a broad range of conservation issues on every continent, having served as Director General of WWF International, and leader of the global WWF Network, which is one of the world’s largest conservation organizations, active in more than 100 countries. In that capacity, he worked with government, business and civil society leaders on a wide range of issues, including climate change, marine conservation, forest protection, water resources management, and sustainability in global commodity markets. Before going to WWF International, Jim directed the conservation and science initiatives of the David and Lucile Packard Foundation, served as executive vice president of WWF-US in Washington, D.C.; as a lawyer for the United Nations Environment Programme in Nairobi, Kenya; as a law professor; and as a litigator for the National Audubon Society and for the U.S. Department of Justice. Jim serves on the boards of the Marine Stewardship Council, Mission 2020, and the Luc Hoffmann Institute; on the Global Future Council for the Environment of the World Economic Forum; and on the China Council for International Cooperation in Environment and Development, which advises the Premier of China. He is also a Distinguished Fellow at the ClimateWorks Foundation. Leape received an A.B. with honors from Harvard College and a J.D. with honors from Harvard Law School.

About the Issue:
Humanity is putting immense pressure on the Earth’s resources, taking far more than the planet can in fact sustain. WWF’s Living Planet Report 2016 estimates that we are exceeding the Earth’s capacity by more than 60% -- living as if we had 1.6 planets to support us. The CO2 produced by our reliance on fossil fuels is changing the climate, and changing the chemistry of the oceans, making them more acidic. Our demand for food and fiber is driving destruction of forests and marine ecosystems worldwide. We are squeezing out many of the other species with whom we share this planet – scientists report that we are entering the “Sixth Extinction” – the greatest loss of species in many millions of years; and the first that is driven by humans.

There are many challenges that must be confronted if we are to move the world on to a more sustainable path. Here, we are focused on three fundamentally important priorities:

The goal of this Fund is to reduce the degradation of the world’s natural land and oceans ecosystems and improve biodiversity with a focus on wildlife.

Bright Funds Foundation is a public 501(c)(3) nonprofit dedicated to increasing the both the quantity and quality of philanthropy addressing the world’s most pressing social and environmental problems.