Sherry Consulting and Raikes Foundation May 31, 2018 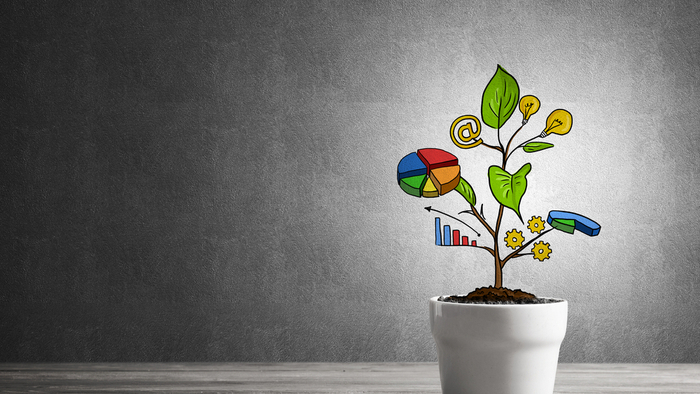 In a single night last November, a star-studded relief concert starring Metallica and the Dave Matthews band helped the Tipping Point Community raise $17 million from 40,000 concert-goers to benefit the victims of the Napa County fires. Around the same time, the New York Times profiled a major new “stock picking” group called Blue Meridian Partners, which counts among its participants Stan Druckenmiller, a hedge fund manager, and Connie and Steve Ballmer, former CEO of Microsoft. They and other ultra high net worth philanthropists have banded together with the Edna McConnell Clark Foundation to make big bets to the tune of $250 million on reducing childhood poverty through investments like Upstream USA. Within the same month, Bill and Melinda Gates along with Jeff Skoll and the Rockefeller Foundation launched Co-Impact, a philanthropic fund starting with $500 million to make large investments in health, education and economic opportunities around the world.

What do these stories have in common? They all illustrate the rise of philanthropic issue funds, where individual donors pool resources and invest in portfolios of organizations curated by issue experts. Working together, these donors become “field catalysts” to push the envelope on issues that are daunting even to individual millionaires.

If you think the large philanthropies are still the major catalysts in making social change, think again. More than 70 percent of all giving in the U.S. is directed by individual donors. Pooled funds aren’t new but they are growing rapidly and are attracting a wide cross section of individual donors. Over the last decade, and especially the last year, philanthropic issue funds are springing up all around us – from rapid response funds like the Groundswell Liberation Fund to donor collaboratives like Oceans5 to pre-curated funds like Bright Funds Inc.

We at the Raikes Foundation and Sherry Consulting teamed up last year to look at the rise of these funds, sampling a cross section to try to understand models, trends, and lessons from this phenomena. We sampled a cross section of more than a hundred funds and subfunds and analyzed the different forms they took. We examined a mix of issue-focused intermediaries, online models, and pre-curated funds targeted at millennials, as well as the track records of more established funds like Robin Hood and Draper Richards Kaplan. We saw a growing interest in online vehicles to allow donors to take action readily – from the growth of organizations like Give Well and CoolEffect, which generally target smaller donations through easy-to-use online pages, to newer entities like the Epic Foundation. At the same time, we also saw growth in international funders collaboratives like Oceans5 that include donors giving more than $1 million annually who actively participate in grantmaking. Many funds like the End Fund were created by donors looking to attract newer donors to a field, reflecting a clear trend toward more collaborative grantmaking. Community foundations (which were the original “issue funds”) are increasingly creating pooled funds as well, from the Haiti Fund at the Boston Foundation to rapid response funds which sprung up in many regions after the election of Donald Trump.

The Raikes Foundation has invested in deep research with high net worth donors, and we learned that donors are hungry for information on where to give with impact. We believe that issue funds are one way to feed this hunger by sharing knowledge, strategies, and risk. They offer unique ways for donors to learn about and support an issue or cause through a portfolio approach, rather than giving to an individual organization. They can also be an effective way for larger foundations with issue expertise to leverage additional investments toward impact. Finally, issue funds have the added advantage of aggregating flexible capital for high-performing nonprofit organizations.

Foundation professionals, individual donors and advisors, take note: this is where philanthropy is heading.  To learn more, read the summary of our report.