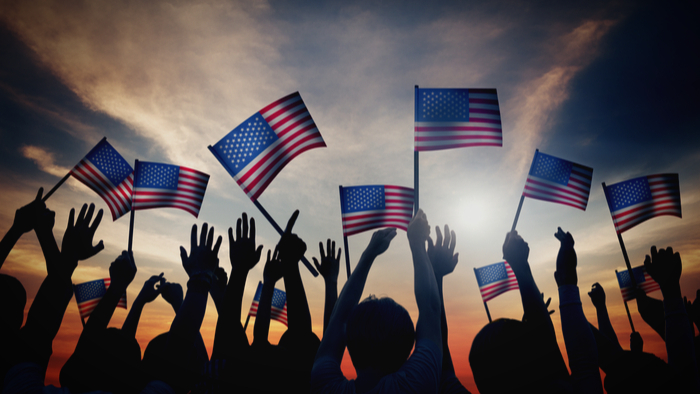 Piper Fund is a donor collaborative that unites individual donors and foundations to defend democratic institutions and diminish the influence of corporate and special interest money on our political and judicial systems. The fund supports efforts that encourage the full inclusion of historically disenfranchised communities to build sustained power. It engages local and state partner organizations to create diverse, community-based coalitions, making grants in three issue areas: Money in politics reform, judicial independence, and protecting the right to protest. To date, Piper Fund has invested in 220 grantees, with over $30 million directed to 501(c)(3) organizations and nearly $6 million to 501 (c) (4) entities.

This donor collaborative focuses on investing millions nationwide to grantees that work to reduce the inlfuence of money in politics, gain judicial interdependence, and/or protect citizens fundamental right to protest across the nation.

As the full-service philanthropy organization, Proteus Fund brings funders and movement leaders together to create the collaborative systems and strategies needed to create and protect enduring social change. With operational support and grantmaking expertise as a foundation, Proteus Fund works together with partners to analyze the issues, execute on unified strategies, and maximize their collective impact. The fund was founded in 1994 and now works on a range of issues including Democracy, Human Rights, Peace, and LGBTQI, racial, and gender justice. Proteus Fund’s core activities include managing donor collaboratives, fiscal sponsorship, and fund and foundation management.