The Hard Work of Democracy: A Case for Leisure

The Center for Effective Philanthropy Apr 26, 2021

By leisure I don’t mean time off (though that’s important). I mean space within our organizations and movements to build authentic relationships with those outside

This is the final post in “Complicating the Narrative on Bridging and Division,” a six-part blog series from CEP and PACE (Philanthropy for Active Civic Engagement). This series seeks to highlight community-informed perspectives from five leaders in the build-up to the second event in CEP’s 20th Anniversary Virtual Learning Sessions: “Are We Better Off Divided? Philanthropy’s Role in Moving America Forward.”

Democracy is hard work. Authoritarianism is easier. Let us be clear: this is the crossroads at which we stand. The choices philanthropy makes in this moment are not neutral.

Given that the survival of democracy is at stake, how can philanthropy create the conditions for the United States to recommit to the hard work of governance of, by, and for the people? How can foundations promote bridge-building over the social, political, and economic chasms that seem only to be getting broader and deeper?

The answer is not more hard work. It’s more leisure.

our organizations and movements. I mean time and space for the sectors that make up civil society to get to know each other in new ways; to rebuild governance from the ground up.

“Freedom provided by the cessation of activities” is how Merriam-Webster defines leisure. “Diminution of hustle” is how Nobel laureate Bertrand Russell put it.

Ironically, freedom is what those supporting the rise of authoritarianism in America are seeking — freedom from the anxieties of demographic change; freedom from the hustle of economic insecurity; freedom from feeling like you don’t matter, that the system is rigged. Freedom is also what I’m seeking as a Black man committed to building a 21st century civil rights movement. I’m seeking the room to breathe; the ability to live, love, worship, and work free from bigotry and fear.

Read the full article about a case for leisure by Eric K. Ward at The Center for Effective Philanthropy.

What Nonprofits Led by People of Color Need to Survive 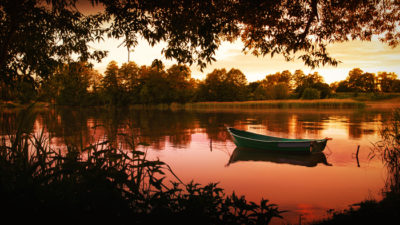 The Urgency of Trust-Based Philanthropy 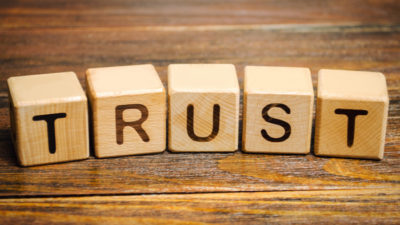 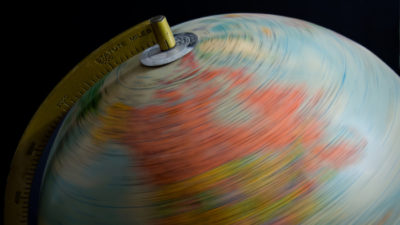