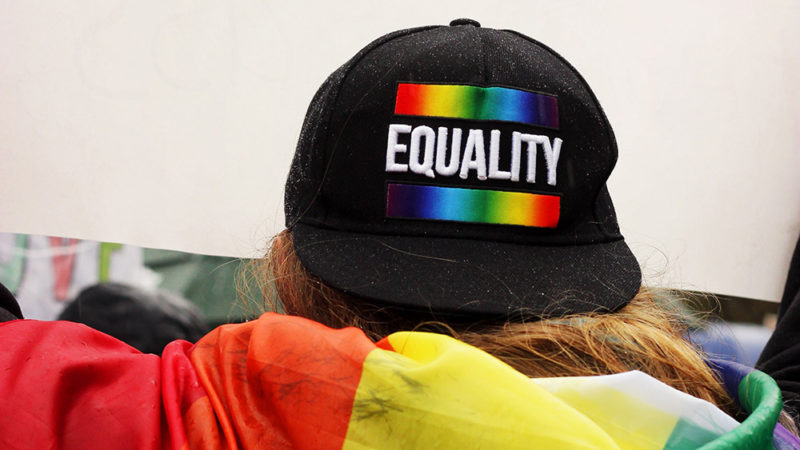 Want Juvenile Justice? Stop Arresting Second-graders.
Andy Fleischmann is the President & CEO of Nutmeg Big Brothers Big Sisters, a nonprofit mentoring organization in Connecticut and former House Chairman of the Connecticut General Assembly’s Education Committee. He writes that Connecticut needs to focus on care, education, and support for its youth rather than punishment.

What It’s Like to Teach at One of America’s Least Racially Integrated Schools
There are very few veteran black teachers like Angela Crawford, who has taught English at a Philadelphia high school for 32 years, left in the nation.

The Other Segregation
When school segregation is mentioned, we automatically think of stories about segregation between America’s public schools, but segregation also exists within the same school through academic tracking, which selects certain students for gifted and talented education programs.

Homeless LGBT Youth: How We Can Fight Their Invisibility, Including Youth of Color
Michelle L. Page, a civil litigation attorney in Los Angeles, writes that laws designed to address youth homelessness are overly general and argues it is important that lawmakers recognize minority sub-identities such as race and sexuality within the homeless youth population.