A Pivotal Moment of Real Change for Philanthropy?

The Center for Effective Philanthropy Mar 9, 2021

Funders have been pushed over the past year to make big changes to how they approach their work. They’ve been called on to provide long-term flexible funding, to shift power, to trust and listen to nonprofits, to increase payout, to fund more organizations led by people of color, and to center racial equity and racial justice in their work. These calls are hardly new, but they have become much more prominent and urgent in the past 12 months.

So, what’s actually changing in foundations’ work? For months now, this has been the question for my colleagues and me on CEP’s research team.

Some of the findings in our recent series of reports, Foundations Respond to Crisis, suggest that foundations — institutions often perceived as notoriously process-heavy and resistant to change — have indeed been making significant changes to their work. Leaders reported that the COVID-19 pandemic, the ensuing economic downturn, and the movement for racial justice have catalyzed change and forced them to reconsider how they conduct their work. As one leader said, “This has been a wake-up moment for philanthropy.”

Among the encouraging themes our research revealed:

Read the full article about real change for philanthropy by Naomi Orensten at The Center for Effective Philanthropy.

Philanthropy Must Widen the Lens on Racial Equity Work 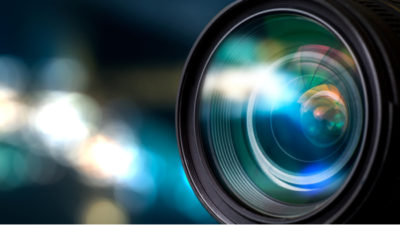 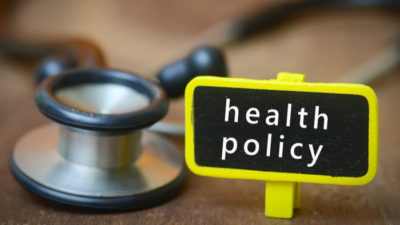 Examining the Role of Community Foundations 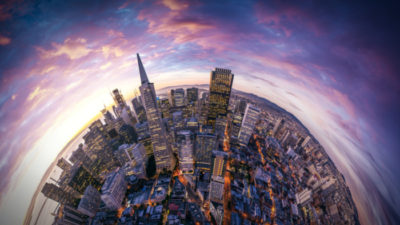