The Center for Effective Philanthropy Aug 20, 2019

In the current sociopolitical moment, in which many with less power (or those who have been strategically disenfranchised) find themselves struggling to get those in power to listen, there’s broad agreement in philanthropy about the importance of constituent input. Funders are looking for ways to elevate the voices of those they’re trying to help. This approach makes sense: the end user knows their unique context better than anyone else and has critical insight into opportunities for improvement. Empowering beneficiary voice is not just the right thing to do – it’s also effective. The Center for Effective Philanthropy (CEP) found that funders who did so reported a more accurate understanding of the impact the foundation is having on the communities and fields in which they work. Funders who actively solicit the opinions of their beneficiaries also report a better understanding of the progress that their foundation is making strategically.

If integrating constituent voice is a best practice for foundation performance assessment, then the majority of foundations must be doing it, right? Not exactly. In a 2011 survey of foundation CEOs, CEP found that only 27 percent of responding foundations include beneficiary opinions in their performance assessments. This number may be higher today, since there’s broad agreement in the philanthropic community about “the why” behind constituent feedback. Yet many foundations still struggle with the “how.” So how does a funder actually begin to put beneficiaries in the driver’s seat?

In education, the first way to incorporate student voice has to be student surveys. Student surveys are a valid and reliable predictor of student outcomes. Although the results are confidential, education funders with an equity lens can disaggregate the data by subgroups like race, gender, and socioeconomic status. Surveys are also more cost-effective and have a faster turnaround time compared to other measures of school success such as classroom observations or test scores. That makes survey data an accessible, invaluable metric when it comes to monitoring progress and making real-time changes.

In fact, the idea for YouthTruth, a project of CEP, began as a collaboration between CEP and the Bill and Melinda Gates Foundation to use surveys as a way to hear directly and systematically from students. Today, YouthTruth has surveyed over 1 million students across the country, and provides actionable measures of student engagement, school culture, and social-emotional learning (SEL) for foundation and district leaders to use in school improvement efforts. In YouthTruth’s experience working with foundations across the country, we’ve seen amazing examples of funders who not only believe in the “why” behind listening to constituents, they’ve also got the “how.”

Read the full article about constituent feedback by Sachi Takahashi-Rial at The Center for Effective Philanthropy. 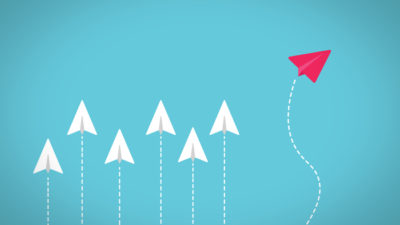 Listening and Learning Is Not Enough 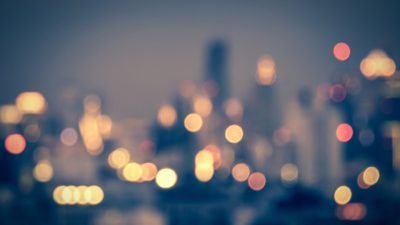 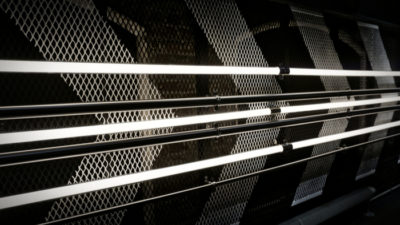