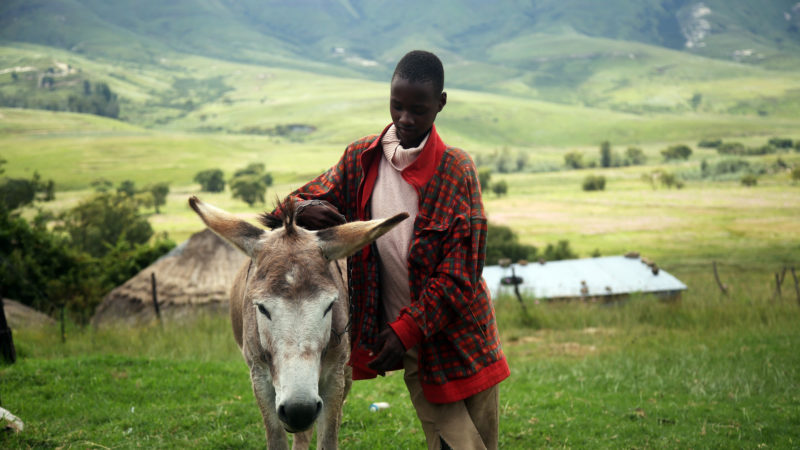 In our inaugural “issue” of Animal Philanthropy, we introduced one of Animal Grantmakers’ founding members in “Andrew Rowan: A Visionary Leader in Animal Protection Philanthropy (Part I of II).” In it, readers learned that when Animal Grantmakers was established in 1999, its members were making about $20 to $25 million in grants annually. Today, animal grantmaking totals nearly $200 million annually, making it one of the fastest growing sectors in philanthropy this century. In tandem with co-founding and helping to grow an effective philanthropy serving organization for animal funders, Andrew achieved many wins for animals through his grantmaking work. In Part II, he provides readers with some highlights.

Grants advisor to the Edith J. Goode Residuary Trust, an independent foundation in Pittsburgh, PA focused on preventing animal cruelty, Andrew began by sharing three projects that the Trust was able to advance despite an annual grantmaking output of only around $75,000.

As mentioned in Part I, one of Andrew’s first jobs after graduating from Oxford University was as a scientific administrator for a new animal NGO called FRAME (Fund for the Replacement of Animals in Medical Experiments), and finding and researching new, valid and ethical alternatives to animal testing has been important to Andrew ever since. Thus, he was very excited to see over 40 years of advocacy on alternatives to lab animals bear fruit with the National Academy of Sciences publishing a 2007 report proposing an eventual end to animal use in toxicity testing and the ending of invasive research on chimpanzees (in 2015) around the world after a 20-year campaign.

Andrew was also one of the few individuals responsible for launching research into companion animal demographics and management (in 1983) which has now demonstrated how much animal shelter euthanasia has declined (by over 90%) in the U.S. since 1970.

In 2018, Andrew retired from the Humane Society of the United States and founded WellBeing International with his wife Kathleen; they wished to continue their global NGO work in the human and animal arenas, as well as add an environmental component. “My wife has a lot of experience in the human development and disaster response arena, while I have many useful connections and a great deal of knowledge in animal and environmental protection,” said Andrew. “We felt it would be a waste not to continue to make use of those connections and the knowledge and expertise that we have accumulated between us, and use those assets to continue to build effective coalitions and consortia to address specific global issues.”

In his spare time, Andrew tends to walk, garden and read. “We have reasonably active social lives and an active family life with three grown children,” said Andrew. “And we have just added a new canine companion (Abby) to the family to ensure that the children keep coming home to play with the dog!”

By Jill Hoffman, editor of AGuardian, Animal Grantmakers‘ member newsletter, and who leads member engagement and outreach on behalf of the funder affinity group.