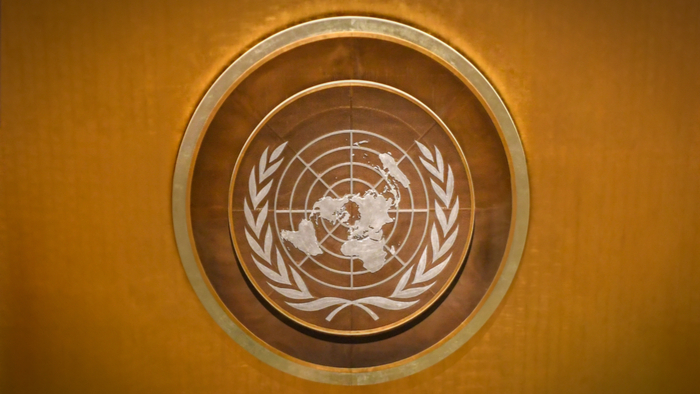 • How can funders help to move the needle on the issues identified at the General Assembly?

• Learn how philanthropists are engaging with the SDGs.

Five of the major themes that emerged from the whirlwind week include:

Knowing Where We Are, and Where We Need to Be, on SDG & Climate Action

A constant refrain throughout the week was reaching a more granular understanding of where we are – and actions critically needed — for the Sustainable Development Goals (SDGs) and climate agendas. Progress continues to be made in key areas like poverty eradication, energy access, and child mortality. New actors are orienting their work in these two agendas.

Youth Claim Their Seat at the Table

At nearly a quarter of the world’s population, young people – who represent the fastest growing population in several regions of the world – are helping to drive new ideas and solutions on key issues. To better engage young people, the UN launched Youth2030, its first-ever Youth Strategy to pivot from working for young people to working with them to understand their needs, put their ideas into action, and ensure their voices are heard.

Innovative Solutions and the Role of the Private Sector Intertwine

Throughout the week, the importance of innovative solutions – and the entrepreneurs and private sector leaders behind them – were top of mind.

Getting Ahead of Emerging Issues

Although we are only on the brink of understanding emerging issues such as new technologies and anti-microbial resistance, they were central to the discussion at the UN. Emerging technologies have the potential to rapidly accelerate progress toward the SDGs. But as the Secretary-General warned, they also present new international security challenges and have the potential to exacerbate inequalities.

An undercurrent of all of these themes was a firm belief in the critical role of multilateralism. World leaders spanning political affiliations reaffirmed the commitment of international cooperation and a strengthened UN. In his address to the General Assembly, the Secretary-General underscored the urgency of the moment: “Multilateralism is under fire precisely when we need it most.”

Read the full article about the 2018 UN General Assembly by Kaysie Brown at United Nations Foundation.