Approval Voting: Coming to a City Near You 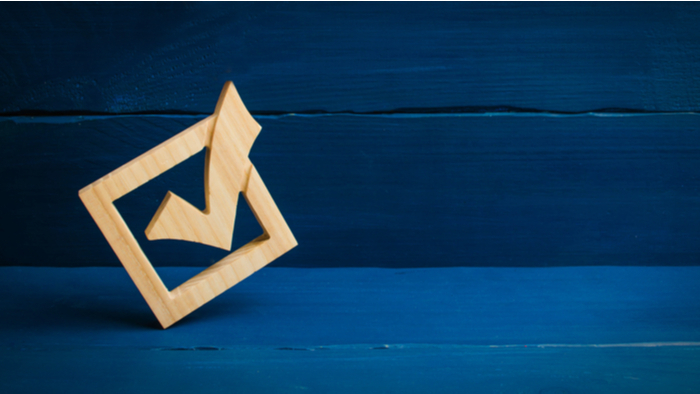 Part four of a multi-part series on voting methods. Read parts one, two, and three.

Over the past few weeks, I’ve been discussing how Americans across the country can take back the voice they’ve lost in their government with an often overlooked and simple fix: Changing the way that we vote. If you’re in agreement that the voting system is broken and that we should do something to fix it, you may also be feeling overwhelmed. After all, we only discussed three potential solutions in part three of this series, and each had strengths and weaknesses.

If what I just described sounds like you, then you’re exactly where the co-founders of The Center for Election Science found themselves back in early 2011. They realized that our government wasn’t doing a good job of representing the will of the people. But there were so many solutions out there.

So, they did what any bunch of math nerds, social scientists, and engineers would do. They approached the problem scientifically, with no preference to the solution. They wanted to examine the data that was out there to find the best approach. After looking at existing research, and conducting some of their own, they landed on a method called approval voting.

With approval voting, voters can vote for as many candidates as they like. Each vote counts equally and the candidate with the most votes wins.

Because voters can choose as many candidates as they like, they don’t have to worry about “throwing away their vote” on a third party or independent candidate. This means voters have an incentive to vote for their real favorite candidate. And that means that candidate gets to see how much support he or she really has. This also means that voters can’t accidentally “spoil” the vote for their favorite “mainstream” candidate. They can vote for that person and any others they like. And, if multiple candidates with similar ideologies are voting, they can’t split the vote!

Perhaps even better? It’s a really practical solution, too. Approval voting works on all existing voting machines, meaning there are no costly upgrades for cities or states that want to make the switch. Some cities, such as St. Louis, MO, have found that it would cost them millions of dollars to use other alternative voting methods. But that isn’t the case with approval voting.

Sound too good to be true? Like it can’t happen? Think again.

In 2018, we worked with passionate grassroots advocates to run the first campaign to bring approval voting to a city in the United States. And we won with over 63 percent of the vote.

What we found in Fargo, is that once voters learn about approval voting and have the opportunity to vote for it, they do. The only problem is that most people haven’t heard about it.

So we’re going to make sure everyone knows about approval voting.

Our goal is that at least five cities with populations over 50,000 residents will have implemented approval voting in their elections by 2022. This will build the momentum we need to tackle state-wide elections, allowing us to see how approval voting stacks up on a bigger scale. All along the way, we’ll be polling voters to make sure that approval voting gives them the results they wanted. To help us, we’ve hired an experienced Director of Advocacy and Campaigns to take our work to the next level. He’ll be coordinating our newest campaign in St. Louis, Missouri, while also scoping out the next cities where we’ll work with local activists to empower voters with a better voting method.

In the next, and final part of our series, we’ll share more about how we succeeded in Fargo in 2018, and how you can get involved in our work to bring approval voting to St. Louis, Missouri—or maybe even a town near you.