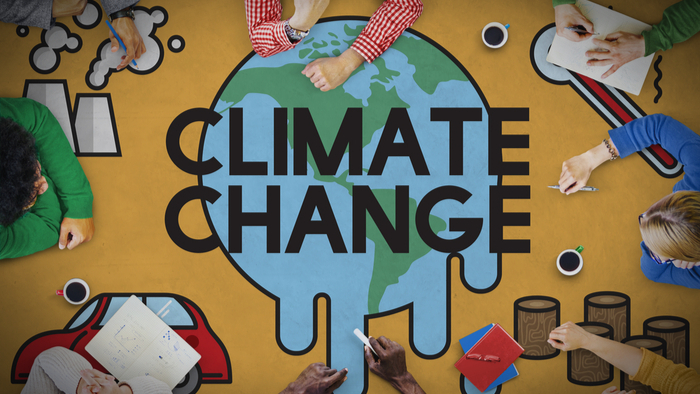 • How can direct impact alter someone’s opinion on an issue area? How can donors build up a common understanding of and action around climate change?

• Read more about the importance of embracing discussions on climate change.

Rural communities are some of the most politically disenfranchised when it comes to climate policy, and last year’s National Climate Change Report showed they’re also among the most at risk when it comes to the effect of climate change. This could mean stronger storms, more intense droughts and earlier freezes.

While President Donald Trump has rejected the scientific evidence of climate change, nearly half of his voters — many in Midwestern states — believe in global warming, and most support funding renewable energy. This bucks stereotypes about a rural voting bloc that doesn’t care about the environment. And though rural residents may not use the words “climate change,” they can see it happening in their own backyards and farm fields.

“We talk about it, but no, we don’t use the term climate change,” said Paula Dennison, the assistant city manager of Stillwater, Oklahoma.

What’s more, the program at Yale has found that 6 in 10 Trump voters are in favor of taxing the pollution that causes climate change. The program found the majority of people cited having directly felt the impact of climate change themselves as the reason behind changing their mind about the issue.

The challenge isn’t just bridging cultural or political divides, or even one side admitting that they were wrong, but getting a person to doubt the people they trust the most.

Parry, a political science professor at the University of Arkansas, studies “motivated reasoning.”

That’s how culture and values influence what we believe. She and a few other researchers have found that people don’t actually use facts or reason to change our minds. Emotion is a far bigger factor for changing someone’s mind.

Personal experiences are changing, however. Yale found that the percentage of Americans who are “alarmed” has doubled in the past five years. This might be, Parry said, because rural people are experiencing climate change themselves.