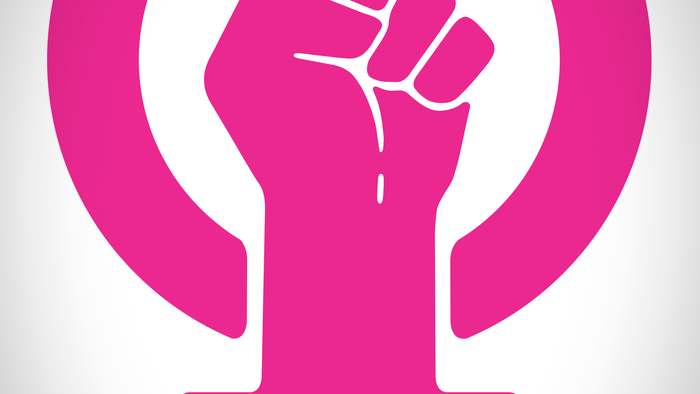 For society to advance the cause of gender equity, intersectional feminism must become part of the mainstream narrative and mindset. Philanthropy is our opportunity to be change agents, so that this statistic increases: Only 1.6% of philanthropic dollars go toward women and girls, according  to the “The Women and Girls Index: Measuring Giving to Women and Girls” from the IUPUI Women’s Philanthropy Institute.

Even less funding is specifically allocated for women of color.

It is crucial to understand that feminism without intersectionality is not true feminism. Intersectionality, a term coined by Black feminist scholar Kimberlé Crenshaw, allows us to address and understand how intersections of oppression affect women of color, undocumented and immigrant women, women with disabilities and gender-nonconforming individuals of color.

Integrating intersectional feminism is an intentional process and every funder has the tools and resources to make it happen.

There’s a fear on the part of funders of being perceived as political, or violating 501c3 rules, especially right now. There are a lot of issues that used to be considered bipartisan, like the Violence Against Women Act, that are no longer bipartisan. That doesn’t mean they are political just because they’re perceived as political. But we don’t have to be afraid to fund issues that used to be considered more neutral. AND it is OK to fund political issues. We are change agents, after all.

There are many fears about what is happening in the world right now for gender and racial equity, as a result of the current political climate. And many people feel helpless. But the beauty of being funders is that we’re not helpless — we can do something about it.

Read the full article about intersectional feminism by Nicole Baran at Exponent Philanthropy.

Women and Girls is a fascinating topic, and others found these events, galas, conferences and volunteering opportunities aggregated by Giving Compass to be relevant for individuals with a passion for Women and Girls.

Women and Girls is an important topic. Other members found these Giving Funds, Charitable Organizations and Projects aggregated by Giving Compass to be relevant to individuals with a passion for Women and Girls.