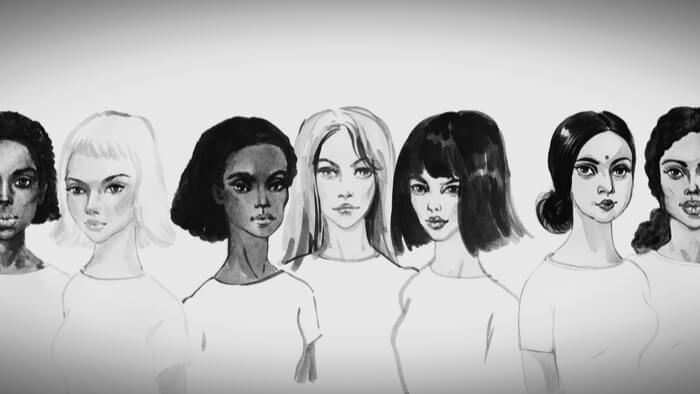 • Noha Aboueldahab explains that movements to advance gender equality need to account for intersectionality which affects women who have multiple social identity factors.

• There are movements that aim to advance the plight of women, yet do not include women who face intersecting oppressions in their lives. How do we change this?

• Feminist philanthropy is part of the discussion because it takes on an intersectional lens in order to think holistically about solutions to problems.

We’ve heard it all before. Women are sexually harassed and assaulted. Women are discriminated against in the workplace. Women are excluded from political decision-making. Even women who “have it all” can’t seem to get it right. Working mothers are reprimanded for not being present enough for their children or at work.

International Women’s Day comes and goes every year. But it fails to account for the diverse grievances, needs, and expectations of women in varied contexts.

While violations against women are universal, differences arise in the ways in which advocacy campaigns address the plight of women in varied contexts.  Some criticize the #MeToo movement for speaking only to white, privileged women (despite its black female origins). They question the extent to which its supporters consider the movement as equally representative of Arab Muslim women, for example.

Such arguments draw attention to the importance of intersectional feminism.

Intersectionality, as many have convincingly argued, requires that the multiple layers of oppression faced by women in diverse contexts be seriously addressed.

For example, the plight of an Arab, Muslim woman is almost never identical to her white, non-Muslim counterpart. Differences in race, economic status, religion, and culture result in different experiences of oppression. They also yield different worldviews and different demands and needs from woman to woman.

I was once told by one of these women how “impressive” and “awe-inspiring” it is that my mother, who is an Egyptian female, speaks English and holds a PhD. But I suspect the word this person was really searching for is “lucky.” You must have worked exceptionally hard to earn this prestigious position that comes naturally to women in the West. You are lucky you got to where you are, considering you are not…well…white.

Read the full article about intersectional feminism by Noha Aboueldahab at Brookings.