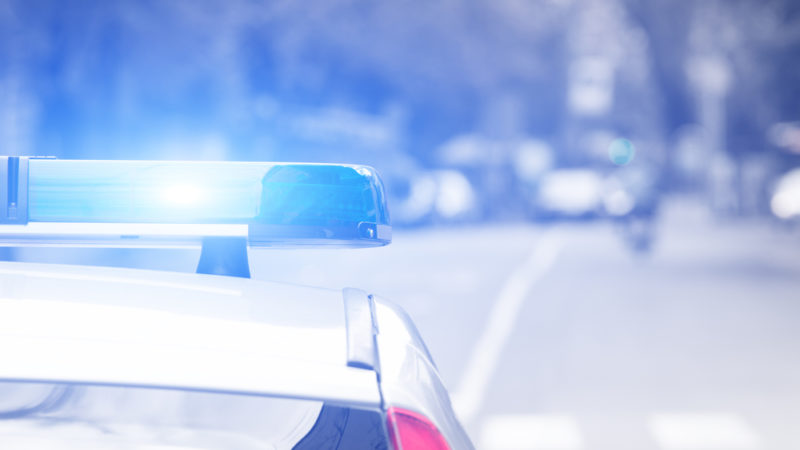 • This Prison Policy Initiative details a report from the Bureau of Justice Statistics showing how racial bias is still a large factor when it comes to police stops across the U.S.

• With stop-and-frisk becoming part of our national discussion, what criminal justice reforms can we implement to promote more equity and fairness? Are there any bipartisan solutions?

• For more concrete data on racial disparities in stop-and-frisk policies, read this.

President Trump is again encouraging Chicago police to use stop-and-frisk — a policy that allows police officers to stop citizens without good cause — even as new government data reminds us why such policies can be disastrous for people of color. Just days after Trump endorsed stop-and-frisk in Chicago, the Bureau of Justice Statistics released its new report on interactions between police and the public, using survey data from 2015. The report reminds us that police stops and use of force are already racially discriminatory, with predictable consequences for public trust of the police.

Read the full article about police stops and racial discrimination by Alexi Jones at the Prison Policy Initiative.