Racial Disparities in Stop-and-Frisk: By the Numbers 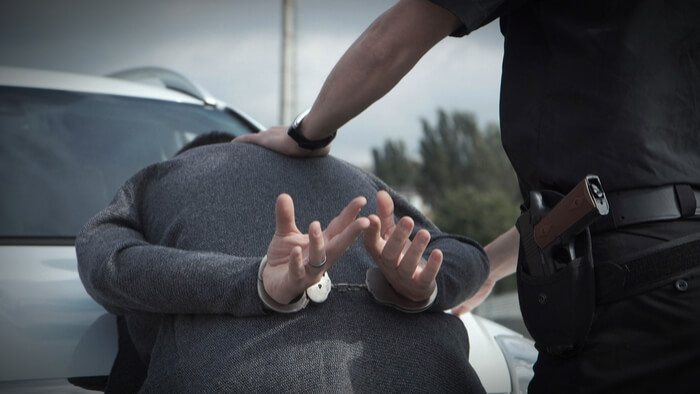 • Rose Lenehan explains that that stop-and-frisk policies expose the biases of police officers that operate under them. The data shows that black and Hispanic individuals were stopped more often than white individuals.

• What policies have been more effective at reducing crime without targetting minorities? How can future policies be shaped to prevent racial bias in practice?

• Learn about the state of mass incarceration in the U.S.

President Donald Trump has expressed support for stop-and-frisk repeatedly, even before he endorsed the practice as a presidential candidate. But he’s wrong: stop and frisk does not work.

The question of whether a policy like stop-and-frisk is effective is moot if it systematically violates citizens’ rights. A federal judge found that stop-and-frisk in New York City had been racially discriminatory, violating both the Fourth Amendment and the equal protection clause of the 14th Amendment.

To see how stop-and-frisk was implemented, we looked at the raw NYPD data on stop-and-frisk in 2011. That was the peak year for stop-and-frisk in New York City, when police made 685,724 stops—almost 2,000 stops every single day. Our analysis shows that the police used physical force in almost a quarter of stops—and that their use of force is also racially discriminatory.

Read the full article on stop and frisk by Rose Lenehan at Prison Policy Initiative.