The Effects of California Wildfires on Students 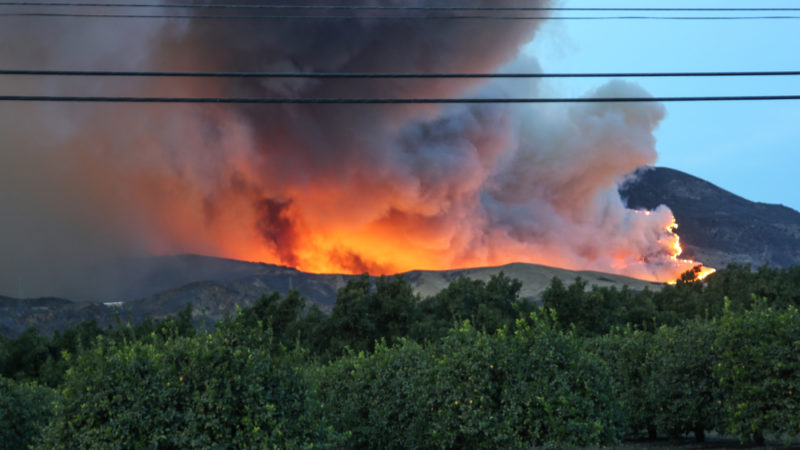 · According to Laura Fay at The 74, California’s schools have been forced to close due to the smoke from the recent wildfires, putting students behind and raising concern from parents and teachers.

· How will this affect the academic success and progress of students? After the destruction caused by the wildfires, where will students attend school?

· Learn more about California’s wildfires and how schools can better prepare for natural disasters.

Hazardous air quality caused by the wildfires still burning in Northern and Southern California have forced schools and universities to close throughout the state, and education officials are stepping in to provide a range of supports as nearly two dozen counties have been affected.

Dozens of schools across San Francisco and the surrounding areas closed Friday because of unhealthy air caused by the Camp Fire, California’s deadliest fire ever. Others canceled outdoor activities. Many of the schools already planned to close this week for the Thanksgiving holiday, SFgate.com reported, but at least one school district, Albany Unified, reopened Monday.

The fires have canceled class for as many as 1.1 million K-12 students, according to an analysis by CALmatters, a nonprofit California news website. The state reports that schools have had to close in 22 counties. Colleges and universities have also canceled classes because of air quality concerns.

At least three school districts in Southern California canceled class last week because of the Woolsey Fire, which is still burning in Ventura County but is expected to be fully contained by Thursday. The half-million students of Los Angeles Unified are on break all Thanksgiving week. Malibu schools will remain closed through Thanksgiving, as the area is still under evacuation orders.

The Bay Area had some of the world’s most polluted air last week, according to an international ranking of air quality. San Francisco was second on the list Friday morning, behind Dhaka, Bangladesh, with a score of 259, which is considered “very unhealthy.”

Read the full article about the California wildfires and students by Laura Fay at The 74.

If you are looking for opportunities to learn and connect with others interested in the topic of Disasters, take a look at these events, galas, conferences and volunteering opportunities aggregated by Giving Compass.