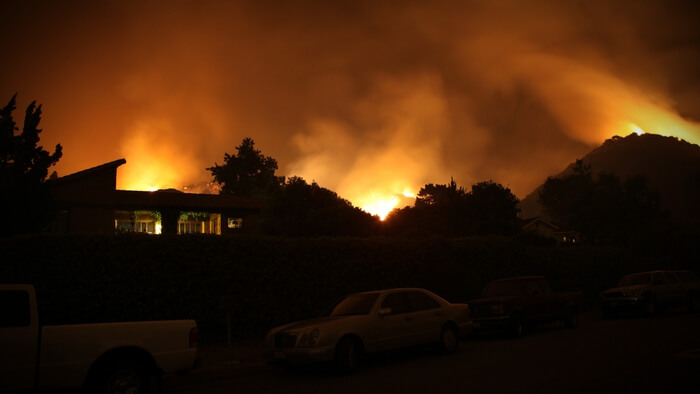 • In what ways can donors help schools with their rebuilding and recovery efforts?

California schools ravaged by fire, floods and mud this year have mostly re-opened and are diving in to a new semester, but district leaders say they’ve learned some crucial lessons about handling natural disasters that all schools could benefit from.

“A disaster could happen anywhere at any time in California,” said Steven Herrington, superintendent of the Sonoma County Office of Education, where two public schools were destroyed, nearly a dozen schools were damaged and hundreds of students and staff lost their homes. “We all have emergency plans. For us, overall, things went pretty smoothly. But nothing can really prepare you for a major disaster like what we experienced.”

California suffered a historic wildfire season in 2017, and began 2018 with devastating mudslides in Santa Barbara County. In October, fires ripped through Sonoma, Napa and Mendocino counties in the Wine Country, killing 44 and destroying thousands of buildings; in early December, a swarm of fires scorched Ventura, Santa Barbara and Los Angeles counties in Southern California (one of the fires, the Thomas Fire, was the largest wildfire in state history). On Jan. 9, mudslides and floods swept through Montecito in Santa Barbara County, killing 21 and destroying 115 homes.

Here’s a summary of advice from Schonfeld and the superintendents in Sonoma, Ventura and Santa Barbara counties:

Read the full article about what California schools learned from disasters by Carolyn Jones at EdSource.

Learning and benchmarking are key steps towards becoming an impact giver. If you are interested in giving with impact on Disasters take a look at these selections from Giving Compass.