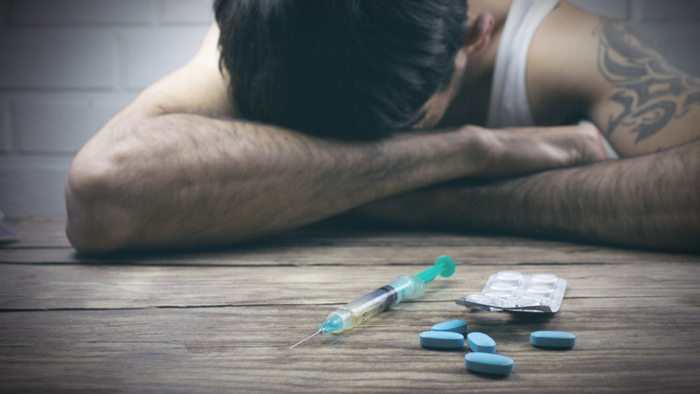 • What can we do to help advance more substance abuse interventions for this population? How does it tie in with other types of support, whether in employment or education?

• Here’s more on how formerly incarcerated people can get back on course.