The Center for Effective Philanthropy Jun 16, 2020

Kudos to the Center for Effective Philanthropy for its recent report, Policy Influence: What Foundations Are Doing and Why, which documents the growing commitment to policy engagement in the philanthropic sector. As the nation navigates the COVID-19 pandemic, an economic collapse, and mass protests against racism and police violence, philanthropic efforts to influence decision-making on policy are needed now more than ever.

The results of CEP’s important research are highly consistent with our analytic efforts at Grantmakers In Health (GIH), where I serve as a program advisor. Over the last two decades, GIH has observed a significant increase in the number of health foundations seeking to inform and influence public policy decisions, as well as the range of strategies funders are adopting to accomplish this goal.

GIH Funding Partners are diverse, with assets ranging from under $1 million to over $11 billion and annual health-related giving ranging from $100,000 to $400 million. Roughly 50 percent of GIH Funding Partners fund at the local level (e.g., neighborhood, city, county, or multi-county area), 30 percent fund at the state level, and 20 percent fund at the national level. All GIH Funding Partners have identified the promotion of health and wellbeing as central to their missions, but priorities vary widely, with focus areas including expanding access to healthcare services, advancing health equity, improving the quality and efficiency of care, promoting healthy eating and active living, targeting under-resourced aspects of health (such as behavioral health and oral health), and addressing the needs of vulnerable populations (such as children and older adults).

Despite these fairly substantial differences, health funders in the GIH network exhibit many of the same perspectives, concerns, and challenges highlighted in CEP’s study. While the report was broadly relevant to the experience of health philanthropy, a few of CEP’s findings resonated with me in particular.

Policy-change strategies remain underutilized. While policy engagement is widespread, health funders do not always utilize the full array of policy change tools at their disposal.

Barriers to more robust policy change efforts can be overcome. Like CEP respondents, GIH Funding Partners often cite board support as a major hurdle for policy engagement. Foundation trustees play a critical role in determining whether and how a funder will pursue policy change efforts.

Read the full article about health funders by Eileen Salinsky at The Center for Effective Philanthropy.

How Funders Can Better Understand the Needs of AANHPI Communities 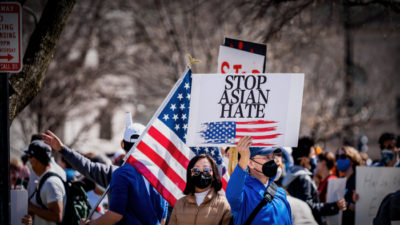 Why Board Member Composition Matters for Racial Equity Commitments 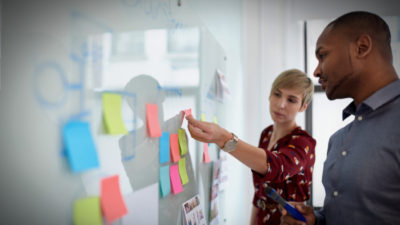 Seeing Philanthropy in a New Light 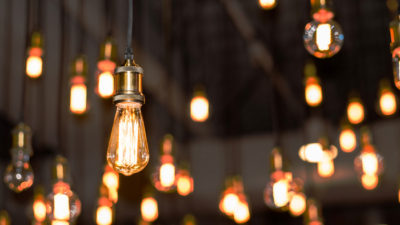