Philanthropy’s Role in a Better Future

The Center for Effective Philanthropy Jan 8, 2021

The events of January 6 were infuriating. The world doesn’t especially need another organizational statement decrying the violence, condemning the liars and conspiracy theorists, or lamenting the latest vivid display of racist disparities in policing. It’s been said much better by others than I can say myself.

Instead, let me simply agree wholeheartedly with the widespread condemnations that have been issued these past two days — and then try to take the conversation to some thoughts, for what they’re worth, on philanthropy’s role in creating a better future.

Let me start by emphasizing how Jim Canales of the Barr Foundation titled his statement, one of the most eloquent that came across my inbox or Twitter feed yesterday, “We Should Not Be Surprised.” Canales writes that “this violence was incited by our own elected leaders. It was enabled by those whose own thirst for power and cowardice kept them from holding our president accountable.”

He goes on: “In pretending they could downplay or ignore his actions, they justified and amplified dangerous, undemocratic words and actions. In doing so, they made it evident that white supremacy still reigns in America.”

Canales is right that we should not be surprised — and we should absolutely focus on the complicity of those he describes. We need to do whatever we can to hold accountable those who bear responsibility for fueling (and not countering) conspiracy theories and lies, including members of Congress and those in the Trump Administration now scurrying to prepare resignation letters less than two weeks before the end (as if that will magically erase their culpability).

But we also need to think about what role we as individuals each play — and what role philanthropy plays — in charting a future in which our democracy is strong in a way it never fully has been. A future in which elected officials don’t make it harder for certain citizens to vote, they make it easier. A future in which both parties of Congress look less like a 1950s country club and more like America. A future in which your race or zip code predict nothing about your life. A future in which this country can be the beacon for the world it has always aspired to be, rather than the embarrassment it has recently been.

Read the full article about philanthropy’s role in a better future by Phil Buchanan at The Center for Effective Philanthropy. 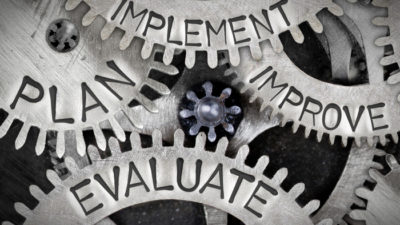 One Foundation’s Approach to Self-Assessment 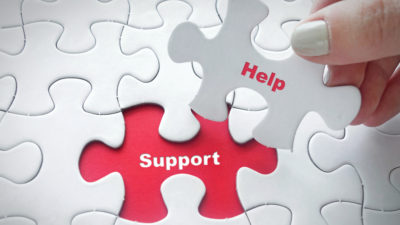