The Center for Effective Philanthropy Jul 23, 2020

The data is clear about what nonprofits are facing right now. When CEP surveyed leaders of a representative set of nonprofits that receive at least some foundation funding in May, what we found, which was generally consistent with other surveys of nonprofits in recent months, was sobering, to say the least. Almost 90 percent of organizations said the pandemic was having a moderate or significant negative impact on them. The numbers were especially high for direct service organizations:

More than 40 percent of respondents said they had seen a decline in gifts from major donors and more than half reported a decline in gifts of $7,500 or less, seemingly belying the conclusion of the Times article. For those organizations with earned revenue streams, the picture was bleaker still, with 77 percent reporting decreases.

Many nonprofits face the twin challenges of decreasing revenue and increased demand for services — fully 55 percent report stepped-up demand. That number is higher still for those serving historically disadvantaged communities and populations — the very people hardest hit by COVID-19. Long-standing systemic racism and structural inequities have made Black, Latinx, and Indigenous communities most likely to contract COVID-19, be hospitalized from it, and die from it. These populations are also disproportionately suffering from the economic crisis stemming from the pandemic.

Feeding America estimates that more than 54 million people may experience food insecurity in 2020, including a potential 18 million children. Existing disparities aren’t just being exposed more fully by this crisis, as many have noted. Indeed, they’re being deepened and exacerbated in ways that could last generations.

The stakes could not be higher, and the human consequences are extraordinary. So should be the philanthropic response.

We should resist the temptation to see even significant increases in giving from last year as sufficient, or to draw too many conclusions from philanthropy’s responses to other downturns or disasters. Because they don’t compare to this one.

DAFs are not in general the nefarious vehicles of the ultra-rich they have sometimes been made out to be, though they (along with foundations) have obviously been used in some specific instances in ways I find deeply troubling. The reality is that many DAF providers have minimum thresholds for establishing accounts as low as $5,000. DAFs are held by a diverse array of regular people (as well as some really wealthy ones) who want to give back for all the right reasons. Hundreds of thousands of Americans use DAFs because they’re a convenient and accessible way to manage their charitable giving.

But now is the time for those entities that offer them, whether community foundations or national gift funds, to do everything in their power to encourage donors to step up — including in some cases tightening and making more transparent their minimum payout requirements.

Many are working to cajole their donors to do more and I hope they continue. And there are various pledges such as #HalfMyDAF pushing donors to grant out money more aggressively.

Read the full article about DAFs and stepping up giving by Phil Buchanan at The Center for Effective Philanthropy. 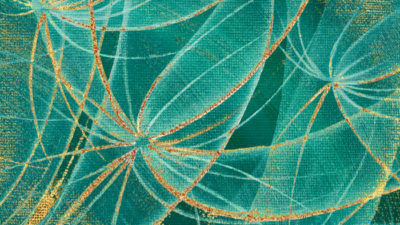 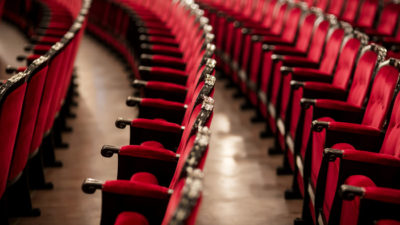 An Important Window into the Foundation Boardroom 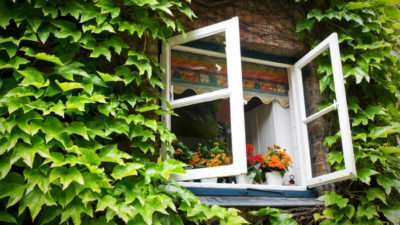