The Center for Effective Philanthropy Feb 2, 2022

The new Center for Effective Philanthropy (CEP) report, Overlooked (Part Two): Foundation Support for Native American Leaders and Communities, sheds further light on the experiences of Native American nonprofit leaders when it comes to their interactions with funders across the U.S. It documents that Native Americans continue to be overwhelmingly invisible, report less positive interactions and relationships with their current foundation funders (compared to nonprofit leaders of other races/ethnicities), and are under-supported by an overwhelming majority of foundations throughout the country.

Unfortunately, the negative experiences of Native nonprofit leaders have been consistent features of philanthropy despite their diversity, equity, and inclusion (DEI) journeys and their recent attempts to support justice movements across the U.S.

Acknowledging Where We Are Now

In this vein, when I am asked to comment on DEI efforts as they relate to philanthropy and Indian Country, I always begin by noting that DEI in philanthropy has been a huge failure by almost all empirical indicators available to the sector to measure success. Foundations have not welcomed more Native people into staff positions or onto boards (they remain predominantly white), and they have not significantly supported Native people through giving portfolios — the lack of support is especially true for Native-led nonprofits across the country. These are longstanding empirical facts of our sector.

The CEP report documents that even during the global pandemic that exposed longstanding inequalities in Native communities, most Native nonprofits did not receive new funding in 2020. This itself is an abhorrent finding, given that Native communities experienced the highest rates of infection and death from the virus, and greater levels of economic stress during the virus. Even for those of us who were fortunate enough to receive new foundation dollars in 2020, the typical message from foundations was to consider the new grant a “one-time investment.” In other words: we are not necessarily looking to build long-term relationships or partnerships with Native nonprofits.

In reading the CEP report, I was reminded of a 2019 article authored by Trish Moquino, who is Cochiti and Ohkay Owhinge and founder of Keres Children’s Learning Center, a Native-led education nonprofit located in Cochiti Pueblo, New Mexico. In reflecting on her experiences in trying to create relationships with funders, she noted, “We often feel ashamed and traumatized for thinking that our community goals to heal and thrive on our own terms do not match nicely with the broader goals of philanthropy (or people in philanthropy).” In her article she reminds us that the vast amount of wealth accumulated by philanthropy has a past rooted in community disruption, including the colonial disruption of Native communities. She rightfully suggests that until we begin to unpack and have honest conversations about this history, matched with meaningful action, philanthropy will continue to perpetuate their histories of abuse, harm, and dismissal of Native people, communities, and priorities.

Read the full article about reinforcing settler colonialism by Raymond Foxworth at The Center for Effective Philanthropy. 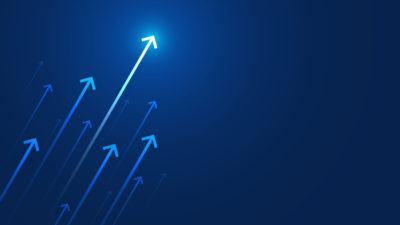 Foundations and Policy Engagement: Insights in Their Own Words, Part 4 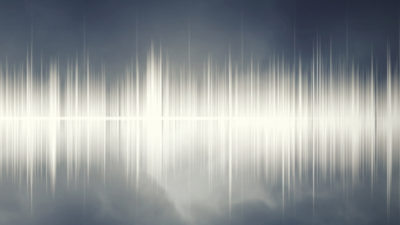 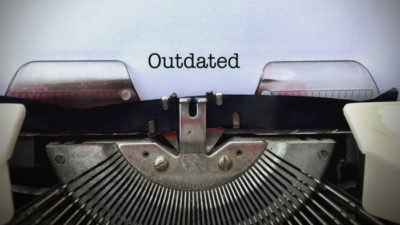