You Can Fix Broken Elections; You Just Have to Know How 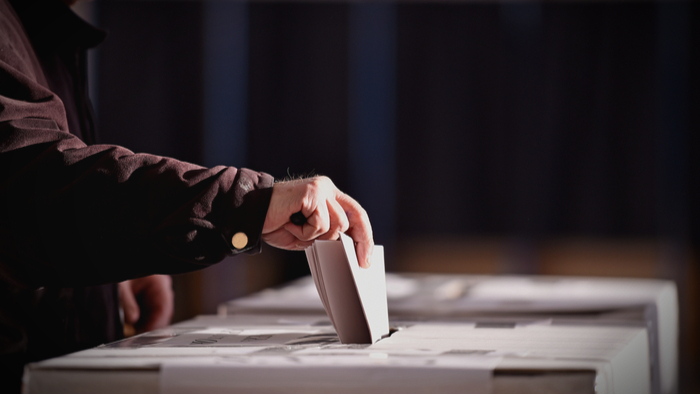 Part five of a five-part series on voting methods. Read parts one, two, three, and four.

One year ago this week, I was sitting in my office when I received the news that we’d all been hoping for. Grassroots activists in Fargo, North Dakota had secured enough signatures to allow voters to decide whether Fargo would become the first city in the United States to adopt approval voting.

There was just one problem. We had no idea if voters would go for it.

Research shows that voters often skip questions they don’t understand—a common issue with ballot initiatives. For example, Ballotpedia found that in 2018, statewide initiatives required a college-level reading ability to understand! While our initiative wasn’t quite so bad, it still required an estimated 11th-grade reading level, based on a score by readable.com.

As we continued to talk with voters about the initiative, we decided to conduct a poll to see how we were doing. Those who had heard of the initiative were in favor of it 2:1! But, 36% weren’t sure what they thought, largely because they didn’t have enough information.

So how did we ultimately convince more than 63% of Fargo residents to adopt approval voting?

We talked to voters.

We formed an Approval Voting Army of local supporters who set up tables at community events, who hosted forums where voters could ask questions about the initiative. They knocked on doors, made phone calls, and texted voters. In fact, we spent about 60% of our time just out in the community, talking to people and answering their questions.

And once they heard about how approval voting could end the saga of elected officials winning their races with less than 25% of the vote, they said “yes” to approval voting.

Still recovering from the many weeks where we all worked more and slept less than we should, media outlets began to cover this “long-shot” campaign that had won in such a landslide. And before long, we were on the phone with more grassroots activists—this time in St. Louis, Missouri.

In just the last four years, eight elections in the city of St. Louis have resulted in winners who received less than 37% of the vote. This includes the most recent Democratic mayoral primary in March of 2017 where the winner received only 32% of the vote; the candidate in second place received 30%.

Sick of their broken elections, they reached out to us for help. And in May of this year, we launched a campaign to bring fairer, more representative elections to the city of St. Louis.

So, how can you help us make history as we work to bring approval voting to another U.S. city—one with 2.5x as many people as Fargo?

Volunteer. Just this week, STL Approves gathered its 5,500th signature, putting them more than 25% of the way towards their goal of collecting 20,000 signatures. Consider signing up to help if you’re local to the area. Not a St. Louisan? Learn more about remote opportunities.

Donate. With over 318,000 people living in the city of St. Louis, we have a lot of people to educate about approval voting. Support our outreach efforts to explain how approval voting will improve elections in St. Louis.

Educate. The more people are talking about approval voting, the more it will appear in the news and on social media, helping us spread the word about this simple, yet revolutionary reform, more quickly. Check out our template that you can use to write a letter to your local editor about approval voting. You can also share our posts on social media.

I know many of you probably feel like your voice isn’t being heard or like you can’t trust your government. But there is hope. We can change the way we vote, and that will go a long way towards electing leaders who will do a better job of representing the will of each one of us.