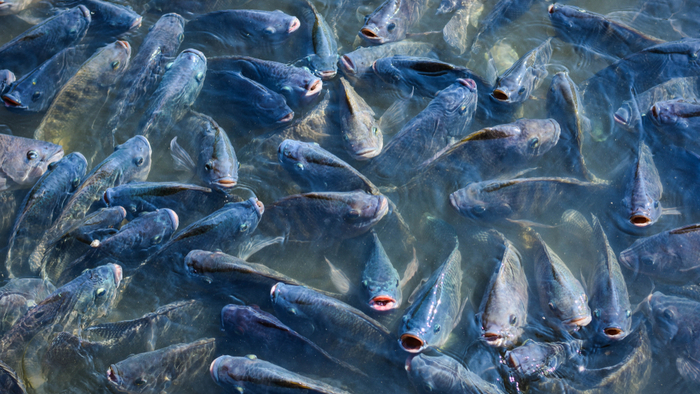 • Animal Charity Evaluators share their 2020 recommendations for effective animal charities that donors who care about impact may want to support.

Every year, Animal Charity Evaluators (ACE) invests several months in evaluating animal advocacy organizations in order to find those that are working effectively and are able to do the most good with additional donations. Our goal is to help people help animals by providing impactful giving opportunities that reduce the most suffering possible. This year, we are excited to announce that we have selected four Top Charities:

The Albert Schweitzer Foundation, The Good Food Institute, and The Humane League have all retained their top status from last year, and—for the first time—Wild Animal Initiative joins their ranks!

The Good Food Institute (GFI) is working to transform the animal agriculture industry by developing and promoting alternative proteins. They currently operate in the U.S., Brazil, India, Hong Kong, Singapore, Europe, and Israel, where they run effective programs to increase the availability of animal-free products and strengthen the movement. GFI is one of few charities focusing on cell-cultured alternatives to animal products.

The Humane League (THL) currently operates in the U.S., Mexico, the U.K., and Japan, where they run strong programs, especially their corporate campaigns to increase welfare standards and their work to strengthen the animal advocacy movement. THL often takes the lead in collaborating with other groups to facilitate knowledge-sharing about their strategic approach.

Wild Animal Initiative (WAI) is a U.S.-based organization working in an important and relatively neglected area: conducting and promoting research to help wild animals. We believe that WAI’s goal of building an academic field for wild animal welfare is an ambitious but promising avenue for creating long-term change.

If you are interested in Animal Welfare, please see these relevant Issue Funds, Charitable Organizations or Projects where you can get involved.