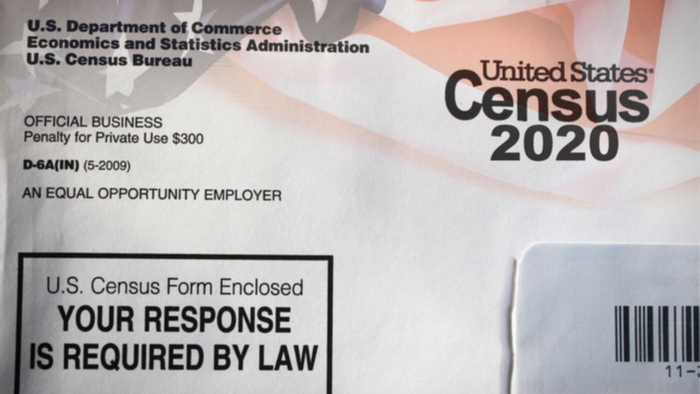 • How can funders help to expand understanding of and data around minority groups?

• Read about how philanthropy can help address challenges of the 2020 census.

Gilberto Amaya’s career in international development has taken him to more than thirty countries, where he has implemented renewable energy systems, agribusiness projects, and poverty alleviation initiatives. Along the way, he witnessed the post-independence struggles of sovereign states whose names are rarely heard on nightly newscasts in the U.S. — Burkina Faso, Togo, Zambia, Zimbabwe. A native of Honduras, he has memories of blending into and being welcomed by communities in Africa, Asia, Europe, and Central and South America.

Yet, near his home in Fairfax, Virginia, a bureaucracy momentarily stripped him of his identity — and incident that sparked Amaya’s quest to have “Garifuna” fully recognized by the U.S. Census Bureau.

“After conducting some public business at a government agency in Virginia,” Amaya recalled, “I was leaving the counter, and the Latina clerk heard me speaking Spanish to my wife and called me back.”

For ethnicity, Amaya had checked the box next to “black.”

“You checked the wrong box,” the clerk said. “You can’t check black. You speak Spanish. You have to check Hispanic.’ ”

Today, Amaya is a member of the Census Bureau’s National Advisory Committee on Racial, Ethnic and Other Populations (NAC), which solicits recommendations on ways to improve the accuracy of the decennial count in determining ethnic minorities, and is allied with other Garifuna organizations, scholars, and Afro-Latino advocates working to document the heritage and raise the visibility of the Garifuna people.

With guidelines set by the Office of Management and Budget, the U.S. Census Bureau has tried to address the issue with a linguistic panacea of sorts. Hispanics and Latinos, according to the Census Bureau, are not a race but rather an ethnic group that can be of any race. The bureau notes that, “in 2000 and in 2010, the Some Other Race (SOR) population, which was intended to be a small residual category, was the third-largest race group. This was primarily due to Hispanics identifying with any of the OMB race categories. In addition, segments of other populations, such as Afro Caribbean and Middle Eastern or North African populations, did not identify with any of the OMB race categories and identified as SOR.”

The 2020 census race categories will be the same as they were in 2010: white, black or Afro American, American Indian or Alaskan Native, and as many as eleven boxes to denote Asian.

In order to be recognized as Garfuna in the 2020 census, Amaya will have to write “Garifuna” or “Honduran” on the form under origin:Hispanic and then check the box for black or African American. Presumably, he will be counted as both. Amaya estimates that, when adding the Afro Latino population to the black/African American one, the combined percentage of the total U.S. population is probably closer to 20 percent.

Read the full article about seeking recognition for racial minorities by Khalil Abdullah at Philanthropy News Digest by Candid.