3 Ways to Advance Women’s Equality in the U.S. 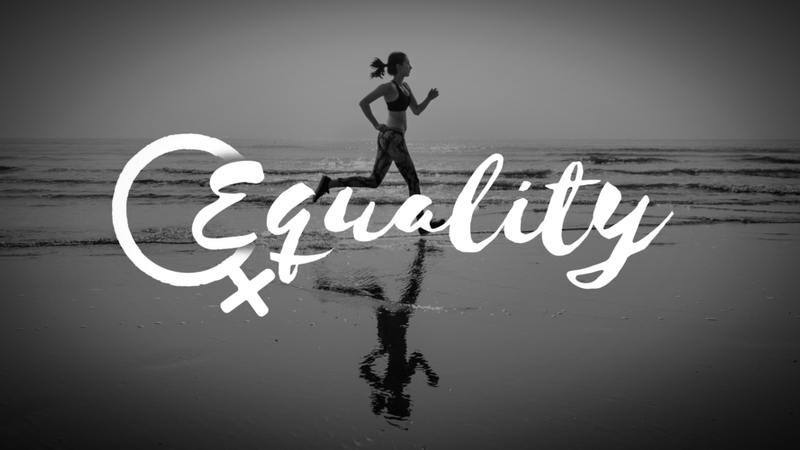 Women and girls are increasingly leading–in politics and business, across academia and the social sector. Yet there are still gross and, in some cases, growing gaps in opportunity to close, both internationally and here in the United States. A good friend and mentor recently remarked that we have big things yet to figure out – like better systems to support work/life balance, childcare, paid medical leave, and more. Why do American women still earn 79 cents for every dollar a man earns? Why is that 69 cents if you’re a mother? And why is it 46 cents if you’re a woman of color?

We need to build a broad-based coalition through which women are able to use their voices and their resources to pull all of the political levers.

I don’t have answers to all her questions. But the work I do leading the women and girls practice at Arabella Advisors makes clear that we need to effect change in the following areas:

Simply put: we need to invest more in women and girls. Some 7-8% of foundation giving currently goes to women and girls—roughly $3.5 billion last year. While that isn’t enough, there are several positive signs. Growth here is outpacing overall growth of giving. 7 of the top 10 U.S. foundations now have a focus on girls and women. Women increasingly hold personal wealth, leadership positions, and philanthropic purse strings. The trend line in philanthropy points to greater interest in bold ideas and big bets to close existing opportunity gaps. But it won’t be easy: Currently, less than 4 percent of venture capital goes to women. Over the next generation, we will need more women with means to think deeply about how to use their capital to help other women: through giving, through impact-focused investing, and through political support. Which brings me to my second point.

We need more women in politics. In 2017, women hold less than 20 percent of the seats in the U.S. Congress (105 of 535). We need to double down on investments that get women and girls to the polls, into politics, onto a level electoral playing field, and into political office. We also need to increase giving to win political battles. Too often in the past, we’ve had great policy ideas and substance but not enough political muscle to move them, even where the potential exists for broad bipartisan support. We need to build a broad-based coalition that enables women to use their voices and their resources to pull all of the political levers—including advocacy, lobbying, and direct action—at all levels. And we need to work together to pull those levers well. Which brings me to my final point.

Earlier this year, I was among the 500,000 people in Washington, DC and 5 million people worldwide, who participated in the Women’s March. The energy was inspiring. Moving forward, we need to build the infrastructure to convert such energy-for-women into a sustained, broad-based movement for equality that captures hearts and minds and brings campaign-like discipline to the movement.

Original contribution by Shelley Whelpton, Managing Director at Arabella Advisors. She partners with foundations, social entrepreneurs, corporations, families, and high-net-worth individuals to catalyze change on a range of social and environmental issues.