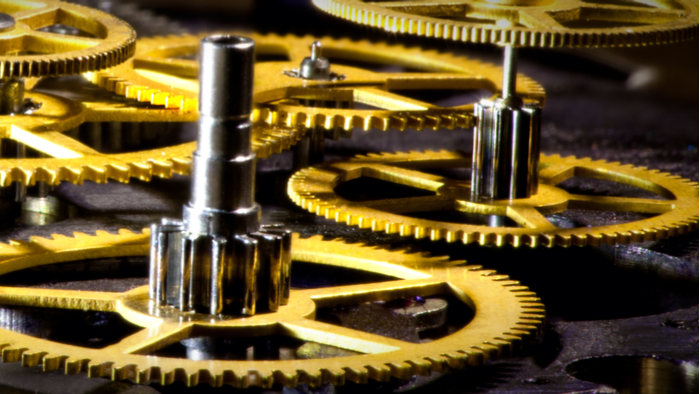 • Madeleine Clarke and John Healy explain how foundations can contribute to complex systems change through humble collaboration with stakeholders.

• How can foundations better collect input from the communities they serve?

• Learn about a design methodology that relies on feedback.

We believe the most effective way to promote systems-level social change is to place the voices of people who use social services—the people for whom change matters most—at the center of change processes. But while many philanthropic organizations tout the importance of listening to the “end beneficiaries” or “service users,” the practice nevertheless remains an underutilized methodology for countering systemic obstacles to change and, ultimately, reforming complex systems.

We suggest that foundations and others looking to collaborate toward systems change prioritize the following five practices:

1. Recognize and learn about the challenges within the system you’re seeking to reform: In the early stages of a collaboration, it is important to get to know how various groups and individuals view the challenges of a given system, and what they see as appropriate ways to overcome them.

2. Set an example. Putting users’ at the heart of design, delivery, and evaluation also models helpful behavior for the wider system: Asking someone who has used mental health services, for example, to help assess proposals for medical reform funding shifts the status-quo power dynamic; it signals that new services are not simply the preserve of medical professionals, and that the wishes and needs of the people using them are valued.

3. Build out from a coalition of the willing. Leaders who work within social service systems and who are acutely aware of—and frustrated by—the challenges of implementing reform are often the greatest champions of this approach. Professionals, managers, and carers often find a mismatch between available service options and what service users really need.

4. Start small. Since the economic recession of 2008, many social service systems have been operating on even leaner-than-usual budgets and facing increasing demands. Small amounts of funding, allocated using clear criteria to instigate reforms, is often a good way to encourage service user involvement, and to uncover early adopters and innovative leaders from within social service systems.

5. Take credit only when necessary. Overtly branding a reform effort as a foundation’s initiative can alienate and demotivate service users and other collaborators. It implies that the reform is coming from the outside.

If you are interested in Collective Impact, please see these relevant events, training, conferences or volunteering opportunities the Giving Compass team recommends.