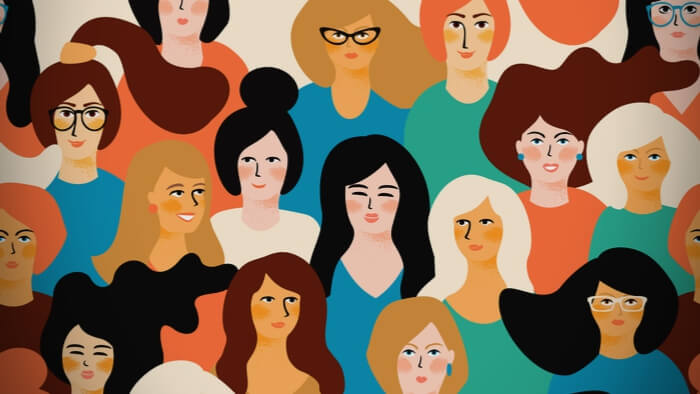 International Women’s Day (IWD) is an annual call to action designed to leave you feeling empowered and inspired. The celebratory day acknowledges the achievements of girls and women around the world and challenges people to join the global fight for gender equality.

But even as you’re cheering the idea of IWD, you might not know how to personally make a difference.

Read the full article about international women’s day by Rebecca Ruiz at Mashable.