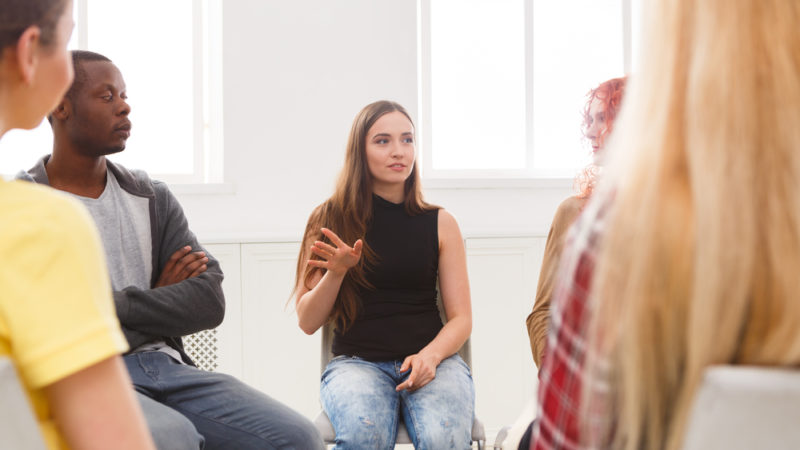 · Rebecca Ruiz highlights eight young mental health activists who are working to better the lives of those suffering from mental illnesses around the country.

· What role can funders play in supporting mental health activists?

If there’s one thing 2018 has taught the world, it’s that we shouldn’t underestimate today’s youth.

You’ve probably heard that they’re organizing for gun violence prevention, defending LGBTQ rights, and defining global feminism. What you may know less about is the new generation of activists raising awareness about mental illness and developing innovative solutions to help bridge the gap between needing help and actually getting it.

These young advocates are developing apps, founding nonprofit organizations, coordinating fundraising drives, and building campus-wide support networks. They’re taking advantage of the work activists have previously done to decrease the stigma of talking about mental health, and they’re creating their own legacy by fundamentally changing the way young people discuss and seek help for mental illness.

Here are eight youth mental activists — many of whom also serve on MHA’s council — whose work you should be paying attention to:

Read the full article about 8 mental health activists you should know by Rebecca Ruiz at Mashable.

Global Poverty is a fascinating topic, and others found these events, galas, conferences and volunteering opportunities aggregated by Giving Compass to be relevant for individuals with a passion for Global Poverty.

If you are ready to take action and invest in causes for Global Poverty, check out these Giving Funds, Charitable Organizations and Projects related to Global Poverty.