A Conversation About Racial Equity And What It Means 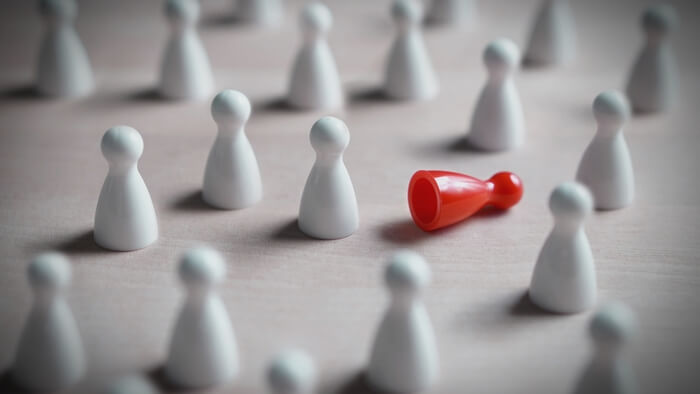 • How have you incorporated racial equity into your giving strategy? How has the public narrative affected your views?

• Read about how to embrace a racial equity lens in your philanthropy.

PND spoke with Kavitha Mediratta, founding executive director of Atlantic Fellows for Racial Equity, a ten-year, $60 million initiative launched by Atlantic Philanthropies, about that question and what her program is doing to support creative leaders dedicated to dismantling anti-black racism in both the United States and South Africa.

PND: What are we talking about when we talk about racial equity? Do you have a definition that informs your day-to-day work?

KM: For us, racial equity is about creating a society in which opportunities and outcomes for people are not defined on the basis of racial categories. But we go a little bit further than equity, in that we talk about dismantling anti-black racism, aka white supremacy, as an important step toward building a truly just and inclusive society.

PND: Is racial equity solely about color, or is it also about power and privilege and the way both are distri­buted in society?

KM: It is absolutely about power and privilege in society. Color is just one form of exclusion, one form of what John Powell calls “othering,” that we do when defining who belongs and who doesn’t.

PND: Let’s talk about your program, Atlantic Fellows for Racial Equity. What was the genesis of the program, and how did you become involved?

KM: The Fellows for Racial Equity program’ focus was on the U.S. and South Africa, two countries where Atlantic has a long history of grantmaking, and it was developed with an understanding that issues of structural racism and inequality are not unique to the U.S. or South Africa but are actually global issues, and that by focusing on these two countries, the program might be able to contribute to a global shift in attitudes with respect to these issues, in addition to driving change in the two countries.

Read the full article about racial equity by Mitch Nauffts at PhilanTopic.