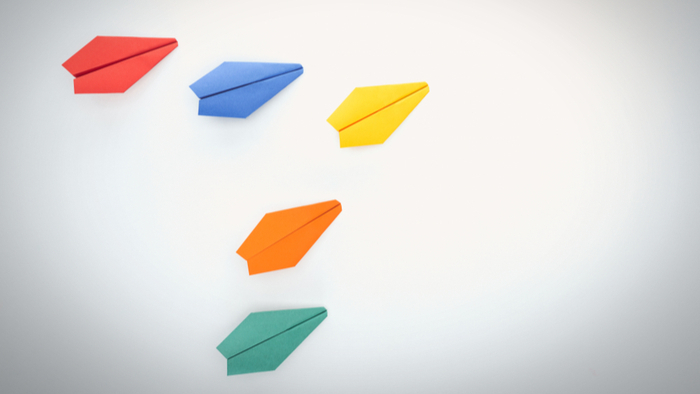 • Angelique Power shares insights into the diverse governance of the Field Foundation of Illinois and how it translates to impact on the community.

• Could your foundation approach diversity more intentionally? How could you better round out your governance?

• Learn how to create a diverse leadership pipeline.

A Chicago native, Angelique Power started her career in philanthropy in the public affairs department of Marshall Field’s Department Stores, where she learned about corporate social responsibility and what effective civic engagement in the business world looks like. She went on to serve as program director at the Chicago-based Joyce Foundation and as director of community engagement and communications at the Museum of Contemporary Art Chicago, before being named president of the Field Foundation of Illinois in the summer of 2016.

PND: You’re the third consecutive African American to serve as head of the foundation, and individuals of color comprise a majority of your board. Whom do you credit for ensuring that the leadership of the foundation reflects the community it aims to serve?

AP: In the late 1980s, the Field Foundation made a couple of very interesting and unusual moves for the time. One was adding Milton Davis, an African-American man, to the board. The other was hiring Handy Lindsey, Jr. as president. Handy, who recently retired as president of the Ruth Mott Foundation, is so well respected in the field, both locally and nationally, that for years there was a lecture series named in his honor.

Marshall Field V was instrumental in that decision, and he has never served as board chair. He is also very careful about how he participates in board meetings. I’m talking about a brilliant human being who serves on many boards, who has raised a tremendous amount of money for conservation and arts organizations and other causes, and who understands that his voice carries a lot of weight. He is very intentional in the context of his Field Foundation duties about sharing power, and always has been.

The decision to diversify the center of power at the foundation began in the 1980s, and that’s also something I attribute to Marshall Field V. It’s because of Marshall that our last two board chairs — including Lyle Logan, who recently stepped down as chair after serving more than ten years in that role — have been persons of color.

According to the D5 coalition, nationally, 14 percent of foundation board members are people of color, while the population of Chicago is 60 percent people of color. Our new board chair, Gloria Castillo, who also serves as CEO of Chicago United, a robust organization of CEOs of color that is working to create a more inclusive business ecosystem in Chicago, is very thoughtful about how leadership should look and operate, and she is absolutely committed to making sure that our organizational culture reflects equity in every sense of the word.

I would also mention Marshall’s daughter, Stephanie Field-Harris, who chaired the search committee that selected me and was fiercely committed to speaking to candidates for the job who could come into a situation and not do what most people expected them to do but would be willing to lead an inclusive process that tried to radically re-imagine philanthropy. I credit all those folks, and each of our board and staff members, for making the Field Foundation the special institution it is today.

Read the full interview with Angelique Power about the Field Foundation of Illinois at Philanthropy News Digest.

Learning and benchmarking are key steps towards becoming an impact giver. If you are interested in giving with impact on Family Philanthropy take a look at these selections from Giving Compass.