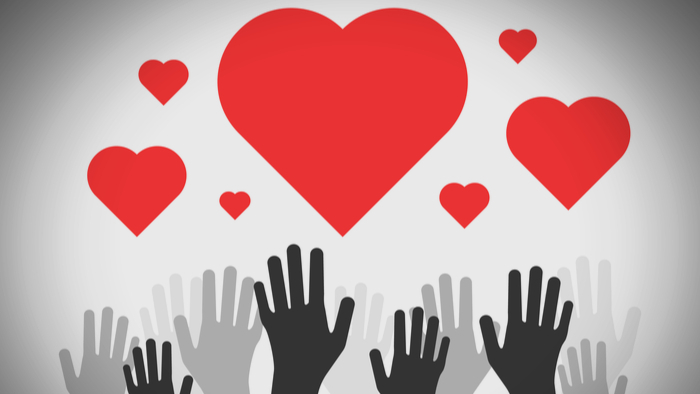 • Kaitlin Ahmad, Nathan Dietz, and Robert T. Grimm, Jr., of the University of Maryland’s Do Good Institute, share their observations and data on 21st-century volunteering trends and how they may impact the future of giving.

• Are you taking advantage of volunteer opportunities in your community? Have your volunteering habits changed over time?

• Learn how volunteering can help your career.

While the future of philanthropy is a hot topic today, few recognize that both volunteering and giving rates began a long decline early in the 21st century. Even fewer discuss how informal behaviors such as talking to your neighbors and doing favors for them are also fading. (More on that in our upcoming publication, Maryland Civic Health Report). Given that volunteering, donating, and neighborhood engagement often go “hand in hand,” we find ourselves living in a world where fewer people act philanthropically in all kinds of ways.

To change that dynamic and regain our strong ties of community, we need to better understand these trends. In this blog, we use data collected (2002-2015) by the U.S. Census Bureau and the U.S. Bureau of Labor Statistics to highlight America’s changing volunteer landscape.*

Looking more closely, we find that the decline in volunteer rates between the mid-2000s and the mid-2010s was concentrated in certain parts of the country. Between 2004 and 2015, not one state experienced a significant increase in its volunteer rate, while the decline in volunteering is surprisingly more prevalent in states historically rich in social capital, as measured by the Comprehensive Social Capital Index pioneered by Robert Putnam’s Bowling Alone.

Read the full article about trends in volunteering by Nathan Diet, Robert Grimm, and  Kaitlin Ahmad at Independent Sector.