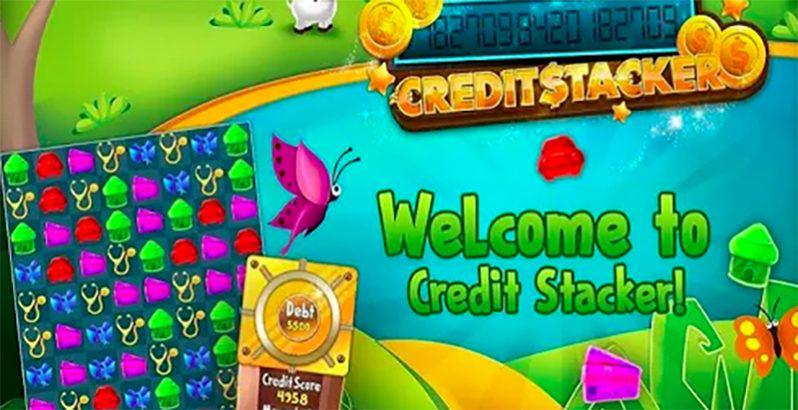 • How does the medium information is presented in change the reach of the message?

• Find out how financial literacy can be essential to college success.

Growing up in a family in the life insurance business, the aptly named Angel Rich found financial literacy came easily. But she realized that for many people, this wasn’t the case. So after winning the Goldman Sachs Portfolio Challenge her senior year of college, she was inspired to turn her financial know-how into a tool to help others, especially populations and demographics she saw as underserved.

Rich, who at 30 was named a Top Black Female Founder by Google and was declared “the next Steve Jobs” by Forbes, started by founding WealthyLife, “to leverage technology to scale poverty reduction,” she told Medium. And now, her popular CreditStacker app makes gaining financial knowledge into a game, a perfect platform for reaching multiple demographics and age groups — including school kids.

CreditStacker is a matching game akin to Candy Crush that allows users to swap colored pieces that represent major credit types, in an effort to pay off debt and earn a higher credit score. Players can also learn from multiple-choice questions.

Read the full article about CreditStacker by Tim Newcomb at The 74.